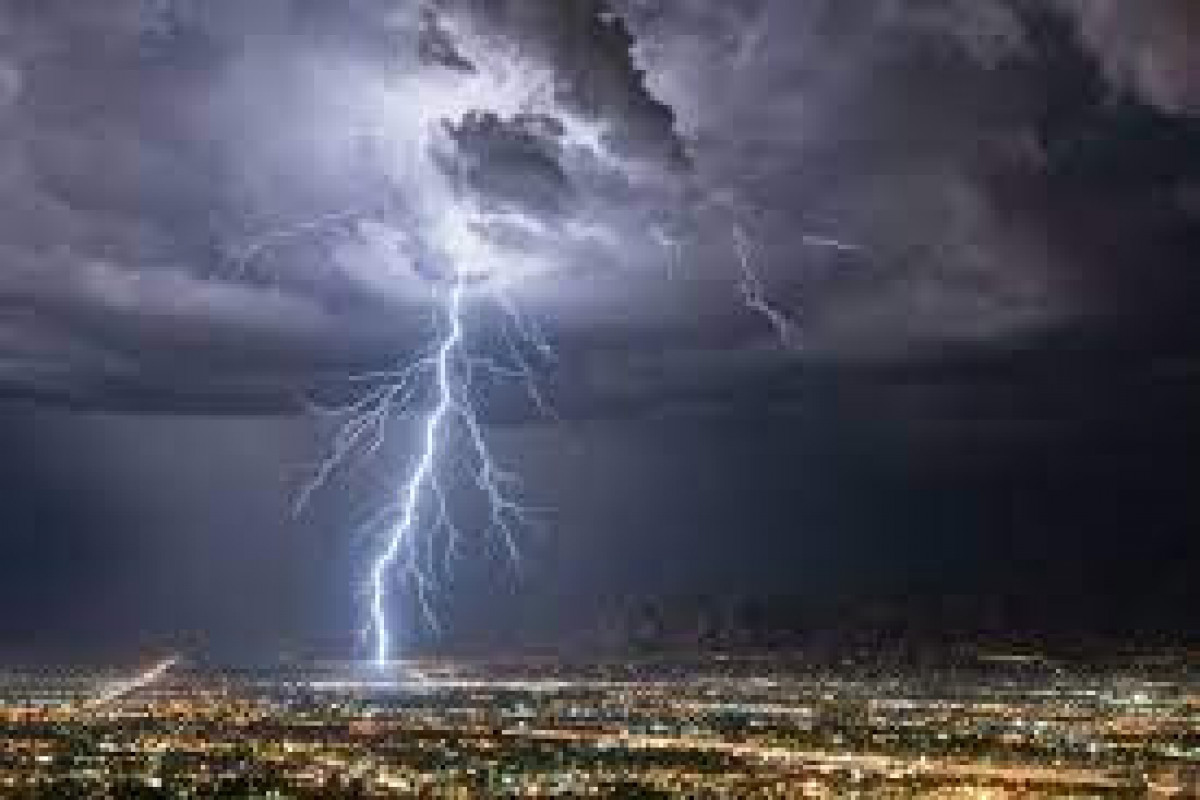 Lightning strikes amid heavy rains claimed nearly 70 people's lives, and injured many others, in three Indian states, namely Uttar Pradesh, Rajasthan and Madhya Pradesh, in the past 24 hours, said government officials from these states over phone on Monday, APA reports citing Xinhua.

The death toll due to heavy lightning in Uttar Pradesh mounted to 42 on Monday, while seven people died in Madhya Pradesh, and at least 20 persons died in Rajasthan on Sunday, said media reports.

As many as 42 persons died across Uttar Pradesh's 17 districts, confirmed an official at Uttar Pradesh Disaster Control Room in state capital Lucknow over phone.

Expressing grief over deaths, Prime Minister Narendra Modi tweeted, "Many people have lost their lives due to lightning in some areas of Rajasthan. This is very saddening. I express my deepest condolences to the families of the deceased."