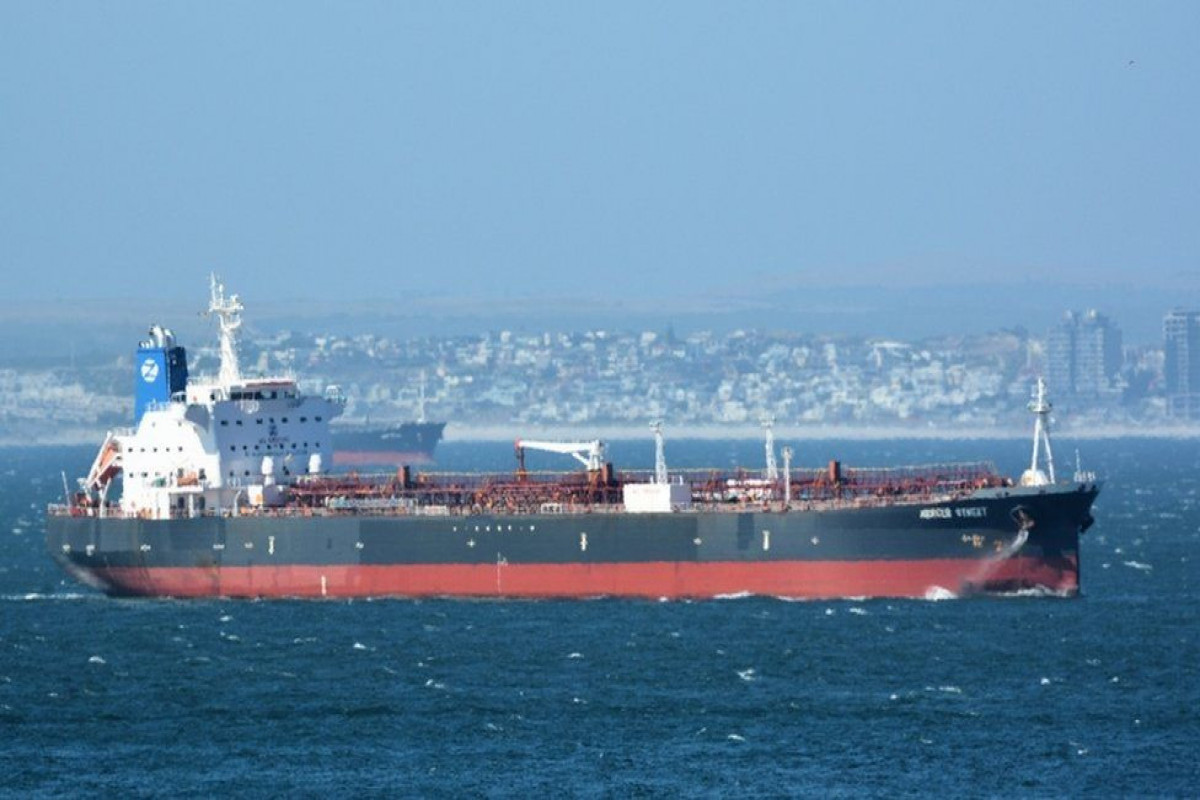 The UK and Iran have summoned each other's diplomats in a row over last week's deadly attack on an oil tanker off the coast of Oman, APA reports citing BBC.

The UK, US and Israel blame Iran for the attack, in which two crew members - a Briton and a Romanian - were killed.

Tensions are high between Israel and Iran and each has regularly accused the other of targeting shipping in the region.

Iran dismissed accusations it was behind the latest attack as baseless.

On Monday, the UK summoned Iran's ambassador over what the British government called the "unlawful attack".

British Prime Minister Boris Johnson said Iran should "face up to the consequences of what they've done" calling the incident an "an unacceptable and outrageous attack on commercial shipping".

Iran summoned the British Chargé d'Affaires in Tehran as well as Romania's top envoy to protest against the accusations made against Iran.A foreign ministry spokesman, Saeed Khatibzadeh, warned that Iran would not hesitate in defending its national interests and would respond to any "possible adventurism".

He said allegations that Iran was responsible "were contradictory, false and provocative".

Both the US and UK said a drone was used in the attack on the MT Mercer Street, which is managed by the London-based company Zodiac Maritime.