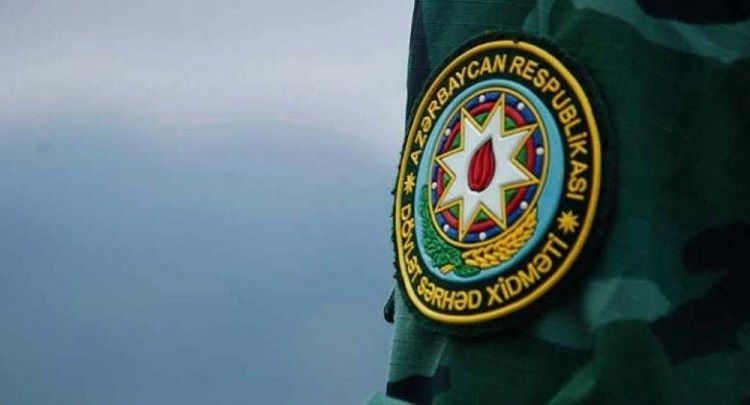 It was mentioned at the conference that the ethical behavior rules and citizens’ rights were violated at the state border entry points, the citizens were treated rudely, and it was necessary to seriously fight against the cases of corruption and non-compliance with official duties and 55 military men were dismissed from service in the area of border control due to the misdeeds committed in the course of their official activity only during the current year.

At the command of the conference, colonel-lieutenant Gunduz Gafarov, the commanding officer of the Shikhli border checkpoint of Border Control division of the State Border Service was dismissed from his position due to the misdeeds committed by him in his official activity.