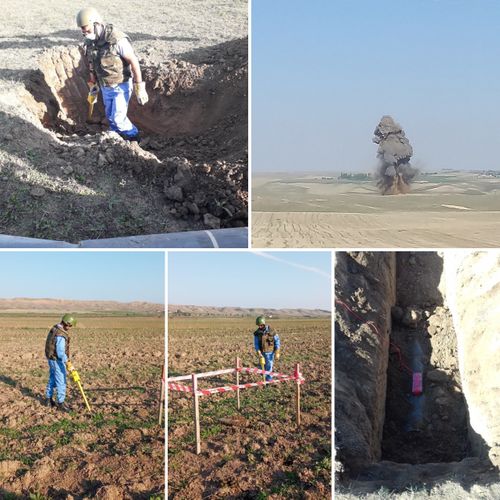 On 24  October, 2020 ANAMA received 34 (thirty four) emergency calls from the ″102 ″ Service Call Center of the Ministry of Internal Affairs and 1 (one) call from the Crisis Management Center of the Ministry of Emergency Situations about shells falling on the territory of cities of Agjabadi, Ahdam, Fizuli, Barda, Beylagan, Goranboy Naftalan and Tartar, ANAMA told APA.

Two missiles, 8 artillery shells and 2 drones were neutralized by the Agency's explosion team. Mine Awareness Specialists conducted mine safety awareness campaign among 14 496 civilians. 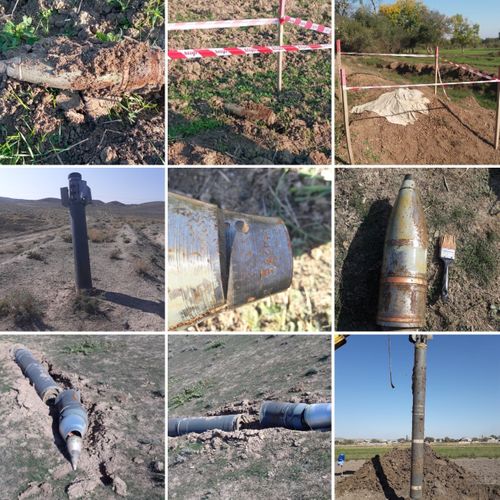