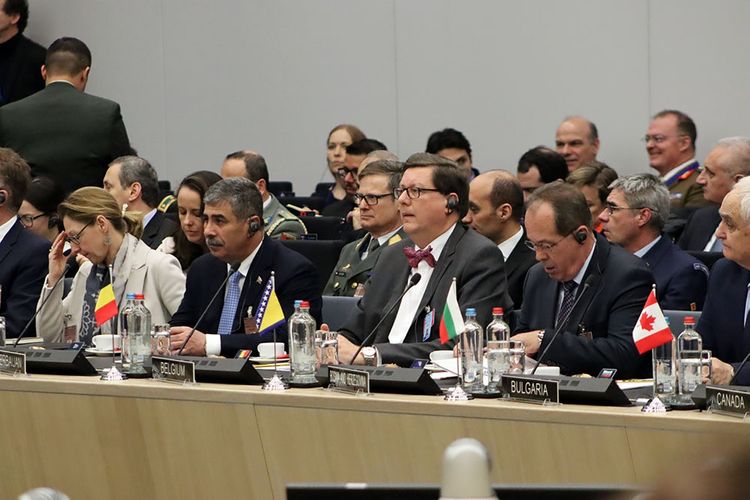 The Minister of Defense of the Republic of Azerbaijan, Colonel General Zakir Hasanov attended the meeting held on February 13 at NATO headquarters in Brussels at the level of Defense Ministers of the Nations contributing to the NATO Resolute Support Mission in Afghanistan, the Ministry told APA.During the meeting, security issues and political situation in Afghanistan, recent achievements, the future of the mission and a number of other aspects were discussed. 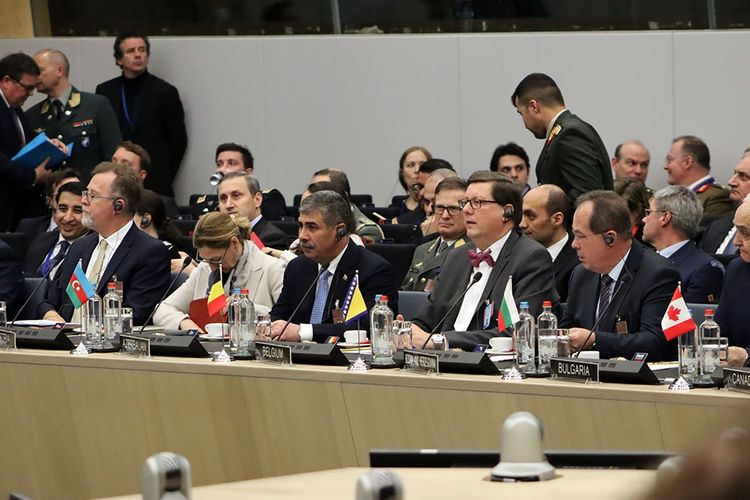 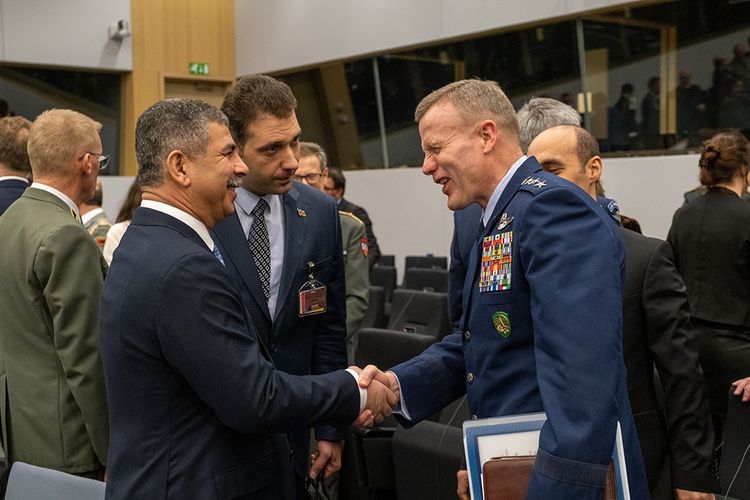 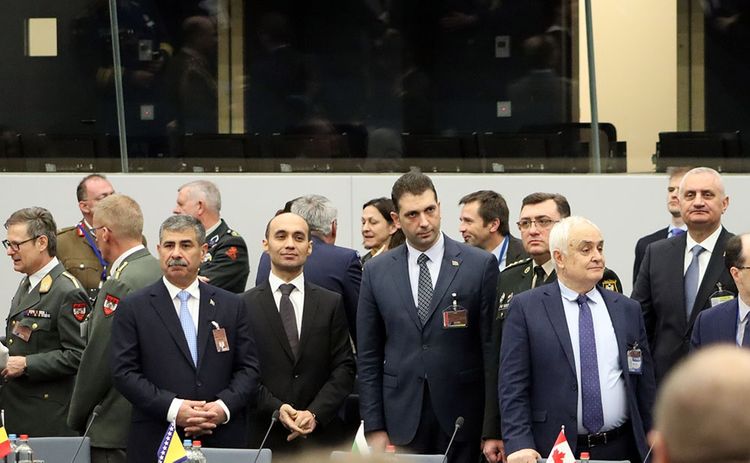