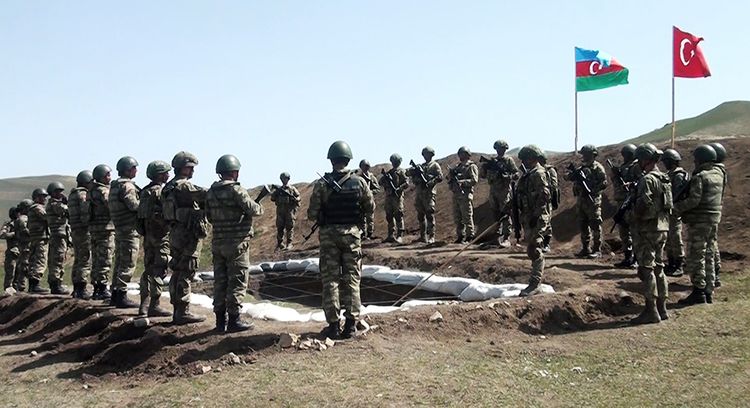 Operational-Tactical Exercises of Azerbaijani and Turkish armies conducted in our country ended, the Ministry of Defense of Azerbaijan told APA.

During the Joint Exercises, interoperability of the operational units of the Azerbaijani and Turkish armies was improved, the skills of military decision-making among the commanders of operational units, as well as their ability to show initiative and control military units, were developed.