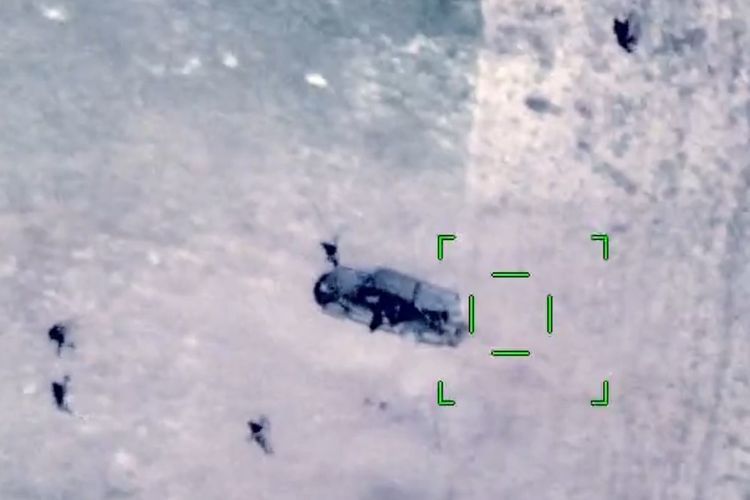 Special forces, thrown into the trenches by Armenia as the last remaining force, were compelled to flee, unable to withstand the attack of the Azerbaijan soldiers, Ministry of Defense told APA.

The video demonstrates how the Azerbaijan Army's armored vehicles and soldiers are chasing away Armenian special forces.

The last footage of the video clearly shows the Azerbaijani soldiers moving towards those positions after leaving the trenches by the enemy.