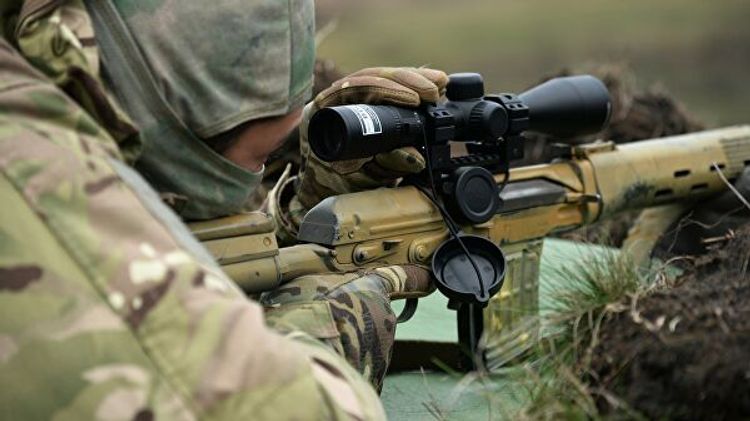 US, the European Union and the UK have urged Israel and the Palestinians