Projectile, shelled by Armenians, falls on near car of Ictimai Television 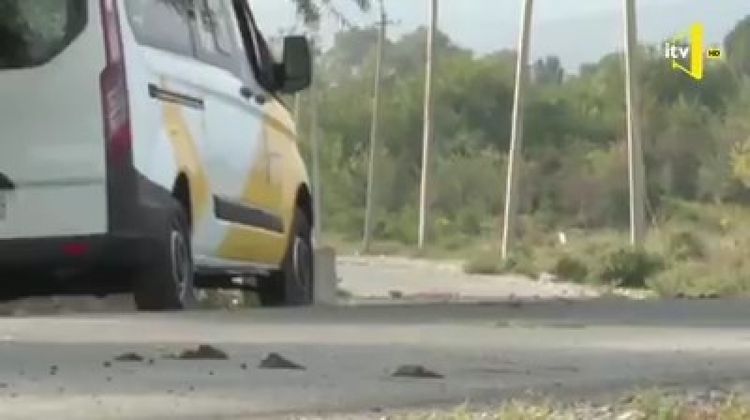 According to the information, a projectile, shelled by Armenians has fallen on a few meters away from the car. The car has immediately been taken to a safe territory after shelling.

Employees of the television have not been injured as a result of the attack.