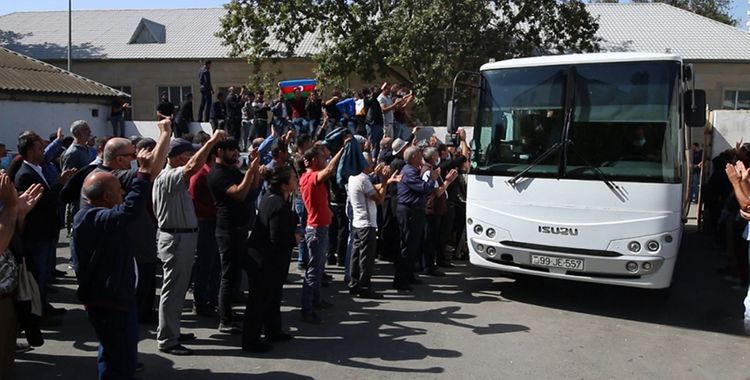 In accordance with the approved plan on the implementation of the order of the President of the Republic of Azerbaijan, Supreme Commander-in-Chief of the Armed Forces Ilham Aliyev "On the declaration of partial mobilization in the Republic of Azerbaijan" dated September 28, 2020, The local structural units of the State Service for Mobilization and Conscription have started sending military officers on mobilization, State Service told APA.

Azerbaijani citizens who involved in partial mobilization are coming to the registered offices, departments, and divisions of the Service with great enthusiasm for attending in battles for the territorial integrity of our country.