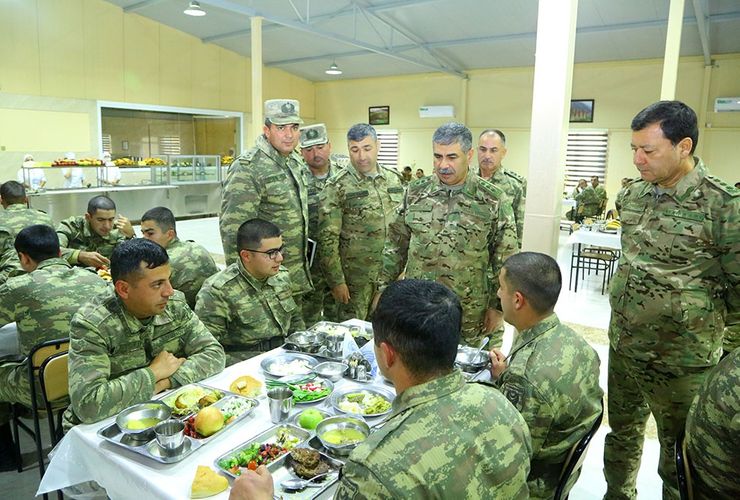 The activities carried out in accordance with the plan of modernization of the Azerbaijan Army and reconstruction work approved by the President of the Republic of Azerbaijan, the Supreme Commander-in-Chief of the Armed Forces, Mr. Ilham Aliyev, continue, the Ministry of Defense told APA.

Minister of Defense Colonel General Zakir Hasanov and the leadership of the ministry took part in the opening of new military facilities for engineering purposes in the frontline zone.

The leadership of the Ministry of Defense also got acquainted with the new headquarters building. It was noted that the administrative and office premises of the headquarters, equipped with a centralized heating system, electricity, water and gas pipelines, and communication lines, are also equipped with furniture.

The Minister of Defense was informed that modern equipment was purchased and transferred to the troops to fulfill the tasks inherent in engineer-sapper military units and to improve these units from a technical point of view, as well as increase their combat capabilities. The storage fleet of various types of equipment used in the engineering support of military operations, tactical classrooms designed for training military personnel and other administrative buildings are fully equipped with appropriate equipment and visual aids for propaganda.

Colonel General Z. Hasanov gave relevant instructions to the command of the troops in connection with increasing the combat effectiveness of units and the efficient use of military equipment.

In conclusion, the leadership of the ministry had lunch with the military personnel. 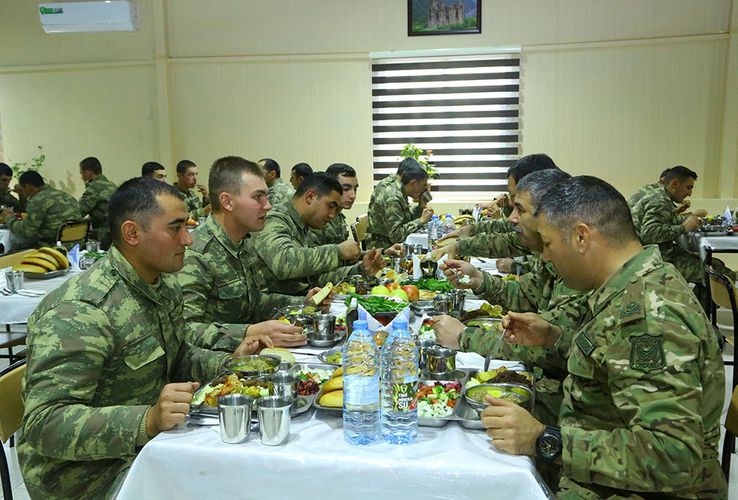 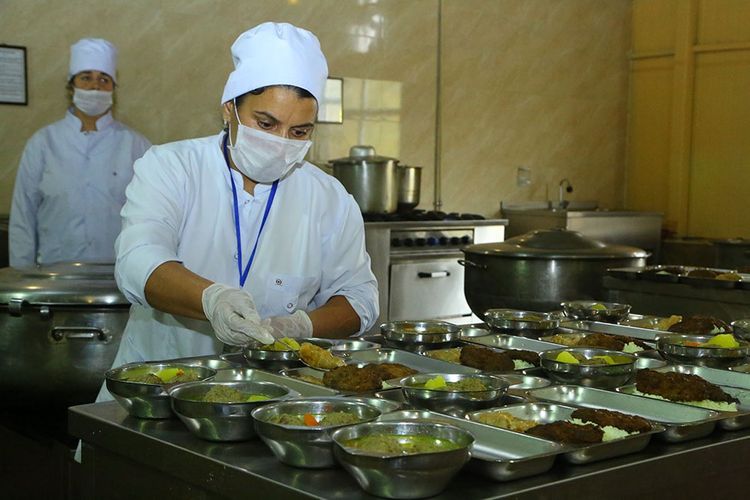 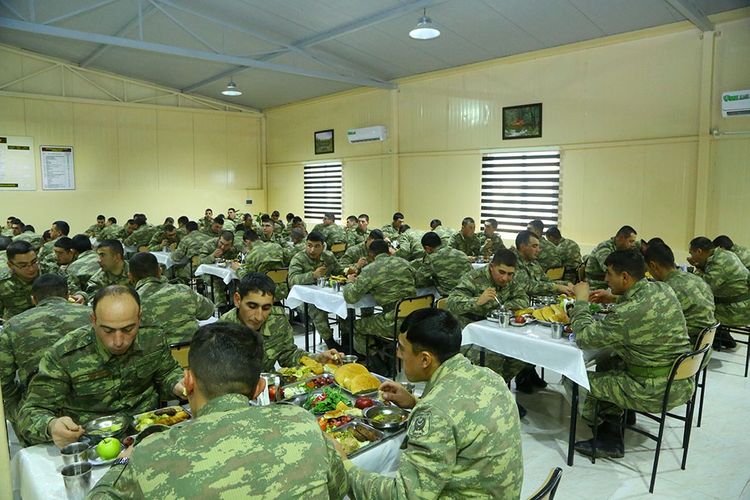 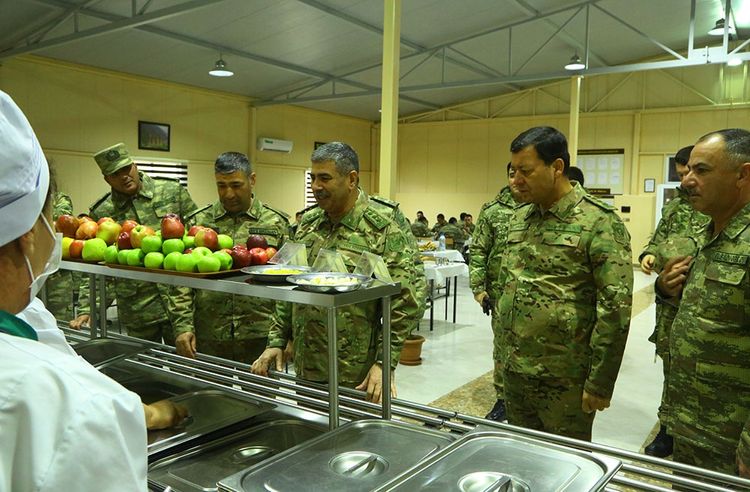 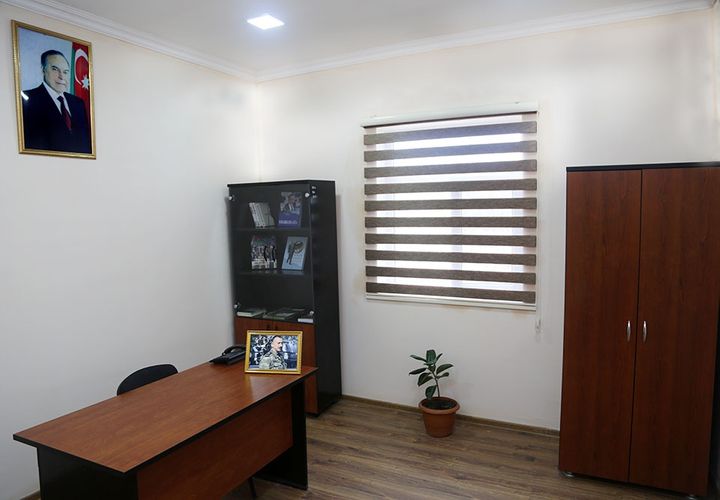 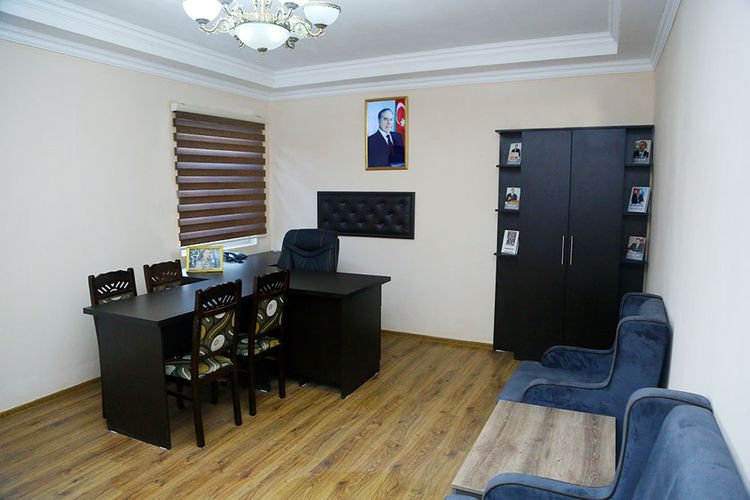 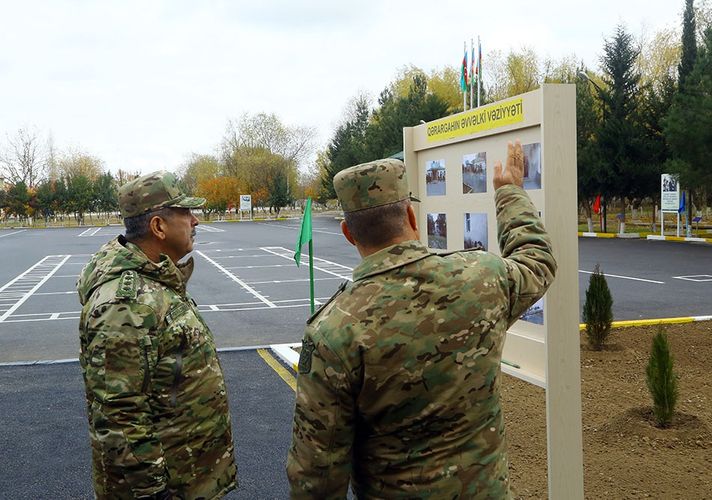 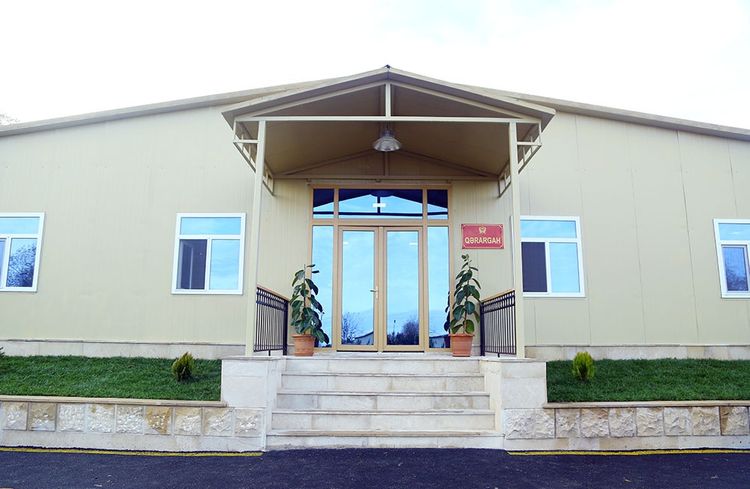