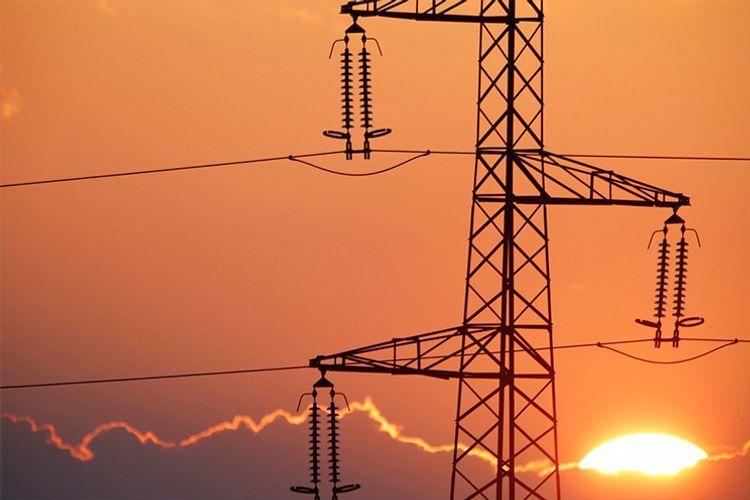 Since the sustainability of electricity supply has been ensured, the functioning of 3 stations of Metro Service (Hezi Aslanov, Ahmadli, Khalglar Dostlughu) has been restored, APA reports.

As a result of a jerk, occurred in the station of 110 kW, a short break has appeared in power supply in a part of Baku, Azerishig OJSC told APA-Economics.

The problem has currently been removed and the power supply to the general network is being restored in parts.