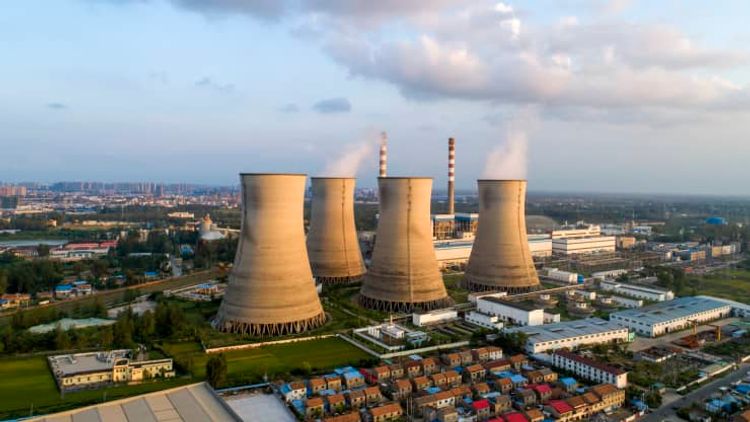 Energy-related carbon emissions are on track to surge by nearly 5% this year, according to the International Energy Agency, reversing most of last year’s decline caused by the coronavirus pandemic, APA reports citing CNBC.

“This is a dire warning that the economic recovery from the Covid crisis is currently anything but sustainable for our climate,” Fatih Birol, executive director of the IEA, said in the report.

“Unless governments around the world move rapidly to start cutting emissions, we are likely to face an even worse situation in 2022,” he added.

The report comes at a time when policymakers are under intensifying pressure to deliver on promises made as part of the Paris Agreement.

President Joe Biden will hold a virtual summit to discuss the climate emergency with dozens of world leaders this week, with global talks due to be held in Glasgow, Scotland in early November.

Yet, even as politicians and business leaders publicly acknowledge the necessity of transitioning to a low-carbon society, hopes of limiting global warming — and meeting a crucial global target — are quickly deteriorating.

Almost 200 countries ratified the Paris climate accord at COP21 in 2015, agreeing to limit the increase in the planet’s average temperature to “well below” 2 degrees Celsius above pre-industrial levels and to pursue efforts to cap the temperature rise at 1.5 degrees Celsius.

It remains a key focus ahead of COP26, although some climate scientists now believe that achieving the 1.5 degrees Celsius target is already “virtually impossible.”

Birol said this year’s rise would likely be driven by a resurgence in coal use in the power sector, with more than 80% of the projected growth set to come from Asia, led by China.

Coal use in the U.S. and European Union is also expected to rise in 2021, the IEA said, but will remain “well below” pre-crisis levels.