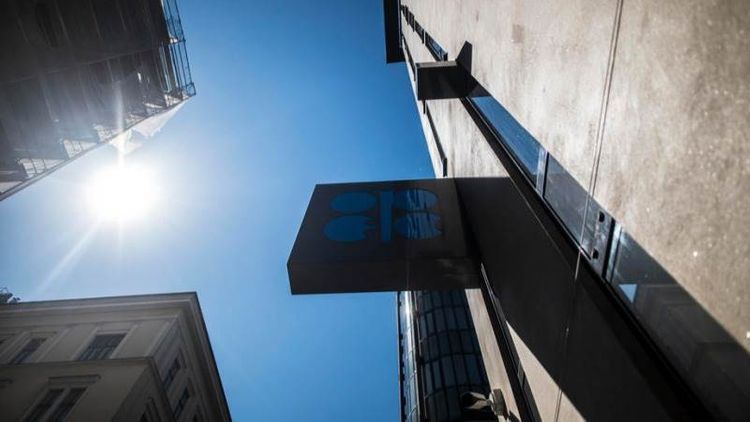 The report noted that the crisis has led to "the most severe economic downturn since the Great Depression in the 1930s." With that in mind, the OPEC has reduced its forecast of growth rates for almost all economies. The OECD's annual growth rate estimate went down to 0.7% from 2.1% for 2019-2025, while non-OECD countries are expected to grow by 3.4% on average - down one percentage point compared to the previous estimate.

Concerning the global economy, the OPEC's projection says it will hike from around $121 trillion in 2019 to more than $258 trillion in 2045, with China and India counting for 40% of global GDP. In the same period, the world's population is expected to reach 9.5 billion.