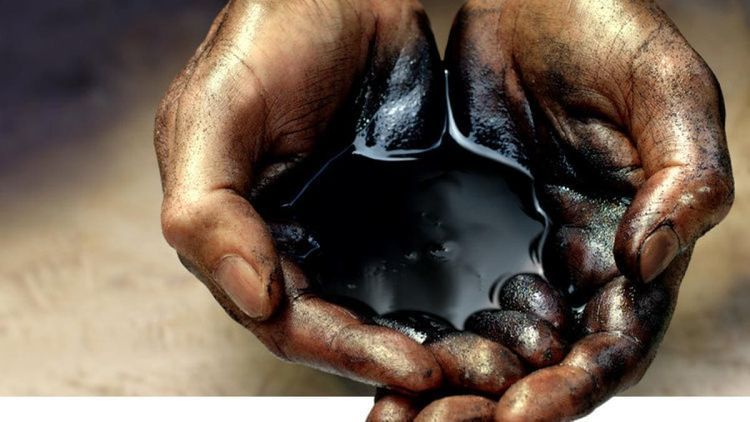 Oil rose to the highest in two months as demand in China returned to near pre-virus level and output curbs continued in the U.S. and elsewhere, APA-Economics reports citing Bloomberg.

Futures in New York climbed as much as 9.8%. Chinese oil use is at 13 million barrels a day, just shy of the levels of a year earlier, traders and executives said. The dramatic turnaround is a sign of the speed at which the market is starting to recover from an unprecedented collapse in demand that forced prices below zero last month.

At the same time, major producers’ output cuts are starting to take hold. American shale drillers reduced drilling rigs to the least in more a decade and Russia pledged strict compliance with the record OPEC+ cuts. Saudi Arabia didn’t give extra volumes of oil to three Asian customers who asked for it, according to refiners.

“Producers are significantly throttling back output and, with demand increasing, the market is on a slow path toward recovery,” said Paola Rodriguez Masiu, senior oil markets analyst at Rystad Energy.

It’s not just China that’s seeing a recovery in consumption. Indian diesel sales are 75% higher during the first half of May, compared with a month earlier. U.K. road fuel use has also risen over the last two weeks and is increasing every week, according to Brian Madderson, chairman of the Petroleum Retailers Association.

At the same time, OPEC+ oil shipments have seen a “stunning reversal” in May, according to market intelligence company Kpler. Exports have fallen by 6.4 million barrels a day so far this month, it said.