Oil gains over 3% as Middle East tension piles up 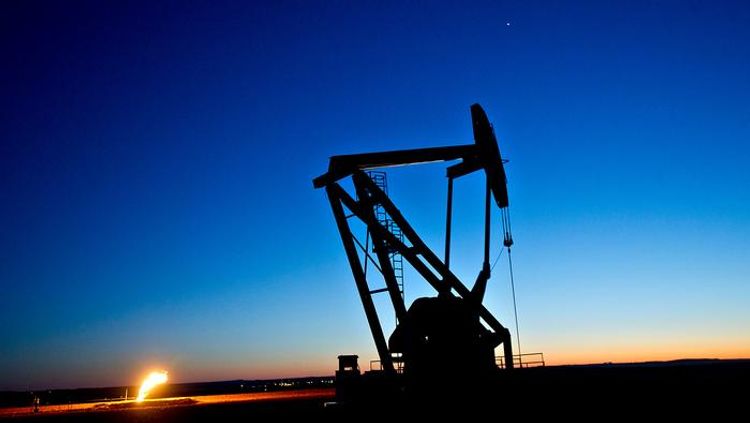 Prices of oil grew by more than 3% on Friday as a dispute in the Middle East between the United States and Iran increases. Islamic Revolution Guards Corps Major General Hossein Salami claimed that Iran stands ready to target US ships in the region if they "threaten Iran's security", APA reports citing Breaking The News.

Meanwhile, US President Donald Trump asserted that his country monitors Tehran's moves "very closely" after he previously said that the US Navy was instructed to "destroy any and all Iranian gunboats if they harass" US vessels.