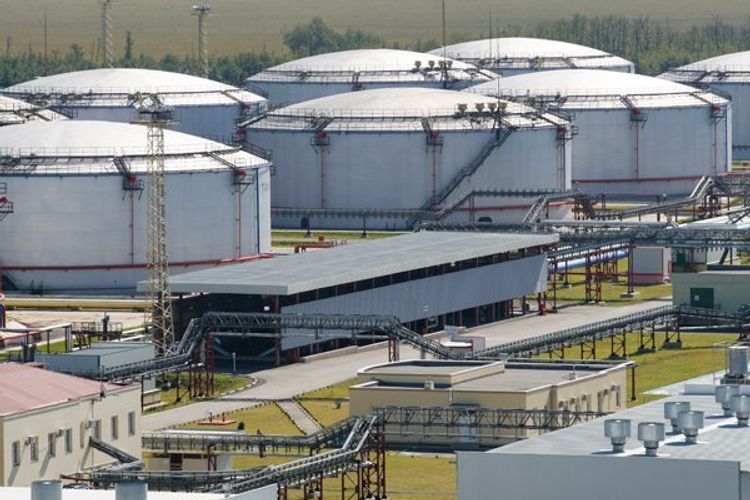 An agreement on delivery of second tanker party for Belarus’s Belneftekhim Concern by SOCAR has not been reached yet, Deputy Chairman of Public Relations and Event Management of SOCAR Ibrahim Ahmadov told APA-Economics.

According to him, send of first tanker party of Azerbaijani oil (about 85 thousan tons of oil) for Belneftekhim Concern is planned on March 20: “An agreement for sending the first party has already been reached and it will approximately happen on March 20. There is not an agreement for the second party, negotiations are underway.”

I. Ahmadov also noted that first tanker for Belneftekhim will be sent from Supsa Port: "Negotiations on delivery dates, destination, and other issues for the second tanker are still going on".