Saudi energy minister: no need for OPEC+ meet if no agreement on handling oil market crisis 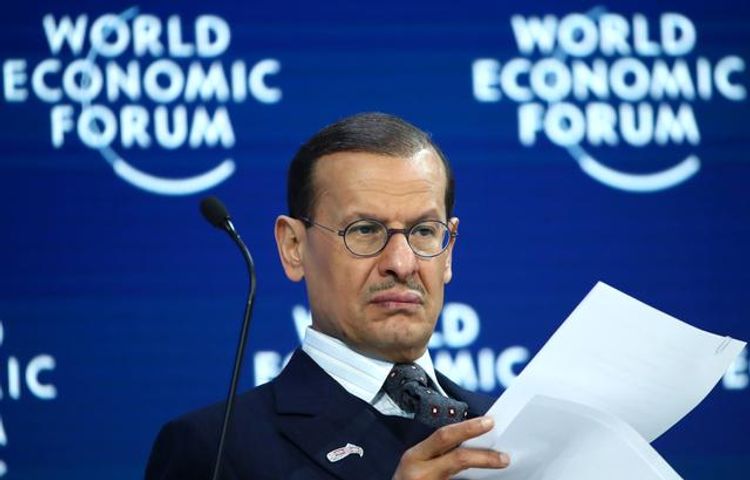 Saudi Arabia’s energy minister said on Tuesday he does not see a need to hold an OPEC+ meeting in May-June if there was no agreement on what measures should be taken to deal with the impact of the coronavirus on oil demand and prices, APA reports.

“I fail to see the wisdom for holding meetings in May-June that would only demonstrate our failure in attending to what we should have done in a crisis like this and taking the necessary measures,” Prince Abdulaziz bin Salman told Reuters, responding to comments made by his Russian counterpart on Tuesday.

Prince Abdulaziz said every oil producer needs to maintain its market share, after Russian energy minister Alexander Novak earlier was quoted as saying that discounts offered by Saudi Aramco for its oil have led to panic in the market.

“In a free market every producer needs to demonstrate its competitiveness, preserve and increase its market share,” the Saudi minister added.