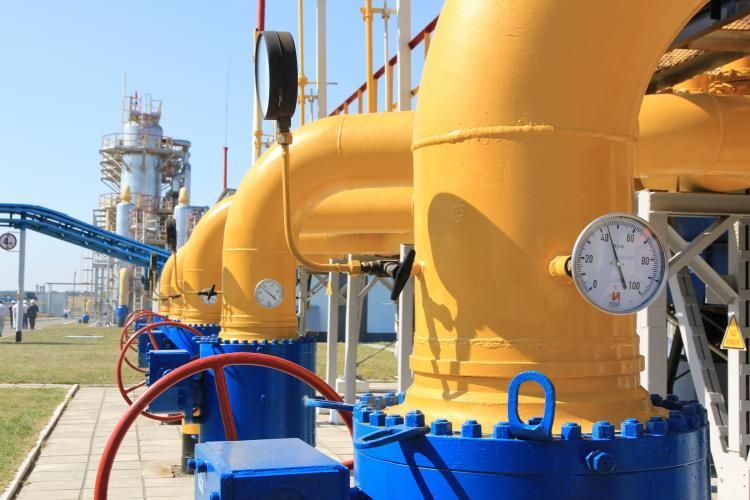 In January-October of this year, Turkey imported more than 7,79 bln. cubic metres of gas from Azerbaijan, which is 30% more in comparison to the related period of the previous year. So, Azerbaijan ranks the second place in the total gas import of Turkey, APA-Economics reports citing Energy Market Regulatory Authority of Turkey.

In January-October of the previous year Turkey imported nearly 6 bln cubic metres of gas from Azerbaijan.