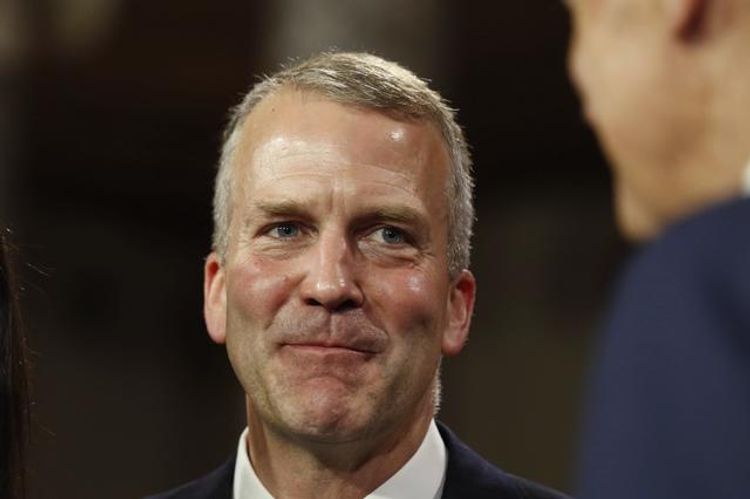 Republican U.S. senators from oil states who recently introduced legislation to remove American troops from Saudi Arabia said on Saturday they had spoken with three officials from the kingdom and urged them to take concrete action to cut crude output, APA reports citing Reuters.

Saudi Arabia and Russia were close to finalizing a deal to cut crude output by a record 10 million barrels per day. Oil prices had fallen to 18-year lows as the coronavirus outbreak closed down economies across the world and after major producers Saudi Arabia and Russia had boosted output in a race for market share.

Senator Dan Sullivan said after the call that Saudi Arabia’s action to boost production during a pandemic was “inexcusable” and “won’t be forgotten.”