UK car output falls by nearly half in August 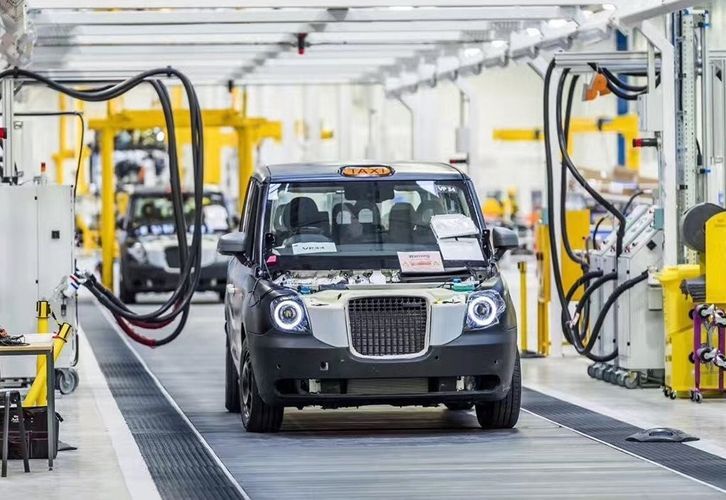 British car production fell by an annual 45% in August as the sector continues to suffer due to the COVID-19 pandemic pushing down demand, an industry body said on Friday, APA reports citing Reuters.

British factories churned out 51,039 cars last month, leaving output in the first eight months of the year down by nearly 350,000 compared to the same period in 2019, the Society of Motor Manufacturers and Traders (SMMT) said.

August 2019 had been a stronger-than-normal month as some carmakers did not undertake their annual summer shutdowns, having brought them forward to prepare for the original Brexit date at the end of March.

This year, output looks set to fall by around a third to just under 885,000 vehicles, according to the SMMT.