Shortlist for the Booker Prize announced 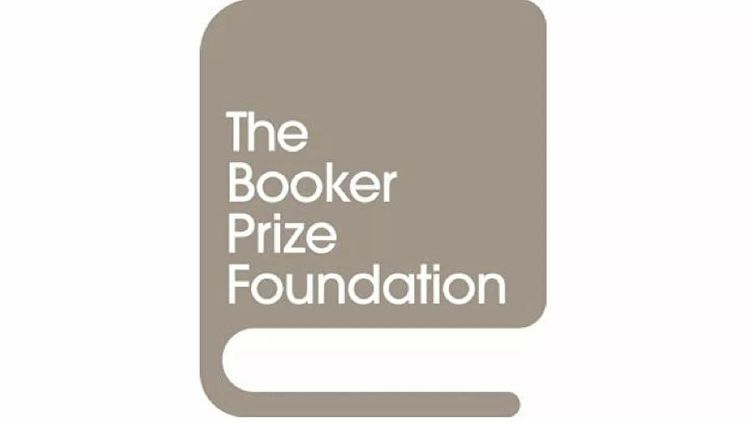 Four debut novels have been included on the shortlist for this year's Booker Prize, but two-time winner Hilary Mantel has missed out, APA reports citing BBC.

Mantel had been tipped for a record third win for The Mirror and the Light.

Both previous titles in her trilogy about the life of Thomas Crowell, Wolf Hall and Bring Up the Bodies, had won.

This year's nominees are Diane Cook, Tsitsi Dangarembga, Avni Doshi, Maaza Mengiste, Douglas Stuart and Brandon Taylor. All are based outside the UK.

The Booker Prize, the UK's most prestigious literary award, is open to any novel written in English by an author of any nationality.

Commenting on Mantel's omission, judge Lee Child said: "We thought it was an absolutely wonderful novel, no question about it... but there were books that were better, that's all I can say personally."

The topics covered by the six nominees are wide-ranging, including stories about climate change, the hardship of life in Zimbabwe, dementia, and the women soldiers of 1935 Ethiopia.

"The shortlist of six came together unexpectedly, voices and characters resonating with us all even when very different," said Margaret Busby, chair of this year's judges. "We are delighted to help disseminate these chronicles of creative humanity to a global audience."

The winner will be announced on 17 November. 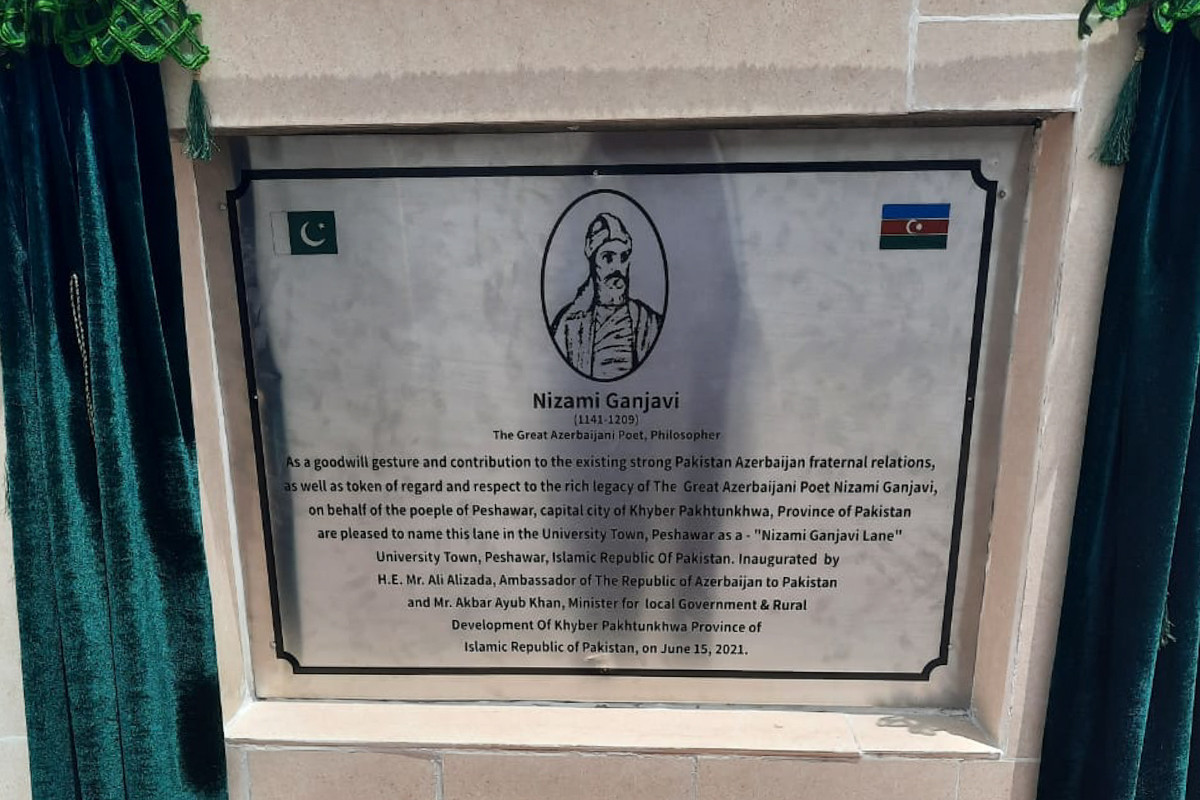