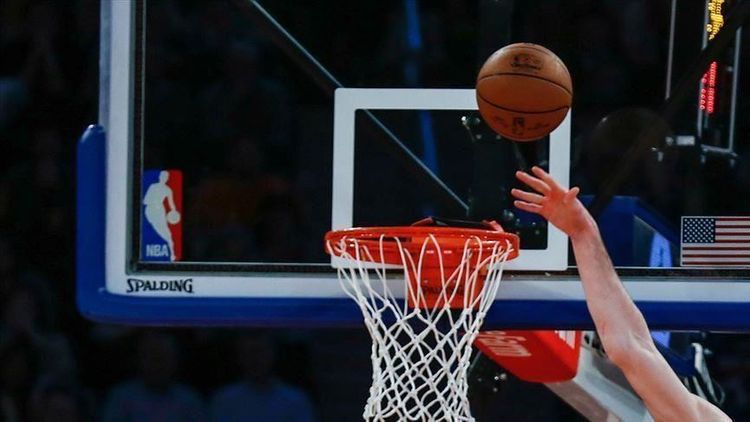 The US National Basketball Association (NBA) postponed three playoff games Wednesday after the Milwaukee Bucks refused to take to the court in protest against racial injustice and police brutality after the shooting of a Black man in Wisconsin, APA reports quoting Anadolu Agency.

The decision to suspend the Game 5 matches between the Bucks and Orlando Magic, the Los Angeles Lakers and Portland Trailblazers and the Houston Rockets and Oklahoma City Thunder was made "in light of the Milwaukee Bucks’ decision to not take the floor today," the NBA said.

The games will be rescheduled to a later date, but it is unclear when that will be done.

Prior to the NBA's announcement, multiple reports said several teams were planning to follow the Bucks' lead in boycotting the high-profile playoff games, including the Thunder and the Rockets, APA reports quoting .

The actions come amid an outcry over the police shooting of Jacob Blake, a Black man who was shot in the back seven times on Sunday in Kenosha, Wisconsin, leaving him paralyzed from the waist down.

The city of Kenosha has been the site of widespread civil unrest after police shot Blake, who was apparently unarmed, setting off demonstrations against racial injustice and police brutality that have repeatedly devolved into violence and led to mass property damage.

James, who has been a vocal critic of police violence against Black men in the US, said in the wake of Blake's shooting, "and y’all wonder why we say what we say about the Police!!"

"Someone please tell me WTF is this???!!! Exactly another black man being targeted. This shit is so wrong and so sad!! Feel so sorry for him, his family and OUR PEOPLE!! We want JUSTICE," he said on Twitter.

Efes beat Real Madrid to have 2-0 lead in series