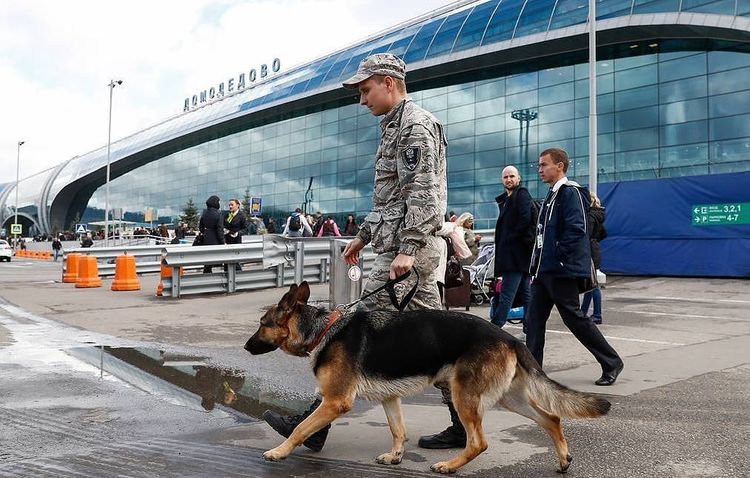 "Police have received information about bomb threats to the Vnukovo, Sheremetyevo, Domodedovo and Zhukovsky airports. Inspections are underway," the source said, adding that the airports continued operating in a routine mode and were not being evacuated.

Earlier on Monday, unknown persons reported that bombs had been planted at ten Moscow courts and more than 10 schools.

A bomb scare wave descended upon Moscow on November 28 with all the threats turning out to be hoaxes. Courts, schools, subway stations and shopping malls are targeted among other facilities.