Body of Azerbaijani student, killed in Volgograd, to be sent to Azerbaijan 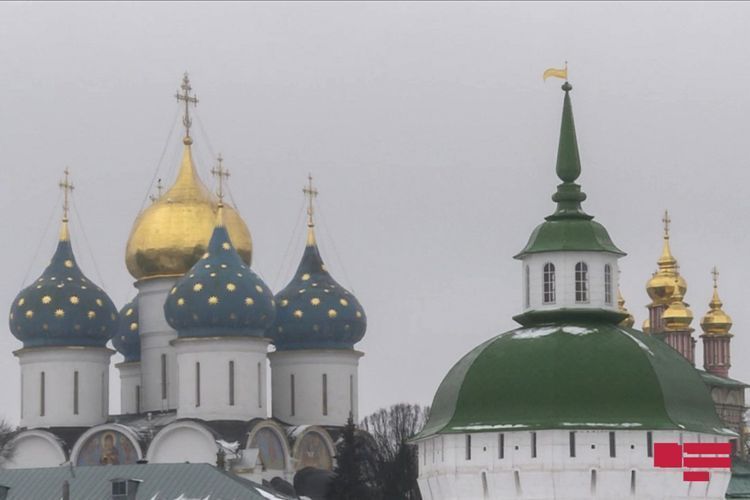 "Body of the killed student will be sent to Azerbaijan. Issuance of power of attorney on sending the corpse is a long procedure, as he does not have relatives in Volgograd", stressed.

Note that on June 12 the body of Azerbaijani citizen Timur Gavrilov was found in Voroshilovsky district of Volgograd city. Azerbaijani citizen who was killed brutally nearby the student dormitory was 17 years old. He was the first year student of Medical University in Volgograd. It has been revealed that Timur has been stabbed to death with 20 blows of knife by unknown person. The person committed the crime has fled the scene. The criminal case has been launched in connection with the fact, the investigation is ongoing. Initial signs of killer have already been known. Employees of the Ministry of Internal Affairs, Federal Security Service, and Investigative Committee have been involved in the operation. Governor of Volgograd Oblast has determined an award of 1 million roubles for finding the killer of the Azerbaijani student.