Flight from Omsk to Germany with Navalny delayed till Saturday morning 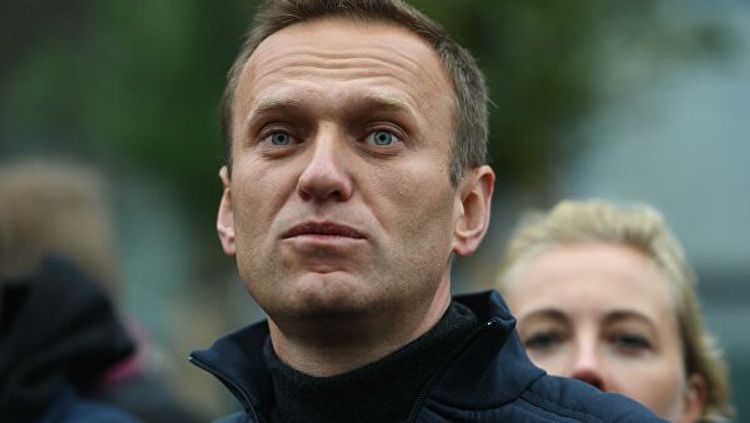 The flight that was to take Russian opposition blogger Alexei Navalny from the Russian Siberian city of Omsk to Germany has been delayed till Saturday morning due to the request of the German trade union of air carriers, the press service of the regional health ministry said on Friday, APA reports citing TASS.

"At the request of the German medical team, the flight will be delayed till the morning of August 22. It is explained by the requirements of the German trade union of air carriers, which regulate working conditions of aircraft personnel. Pilots need rest before a long flight," it said.

"All necessary documents have been prepared after it was decided to take Alexei Navalny to a German clinic at the request of his family. Yulia Navalnaya signed a document requesting transfer of her husband, where she noted she had been warned about possible worsening of his condition during the flight," the Omsk region ministry of health said.

Navalny’s press secretary Kira Yarmysh said on August 20 Navalny had felt sick while flying from Tomsk to Moscow and the plane had made an emergency landing in Omsk. The man was taken to hospital and is now in coma. After a case conference with German medics on Friday, it was decided to leave him at the Omsk hospital until his condition stabilized. But Navalny’s wife insisted on his being taken to a German hospital.