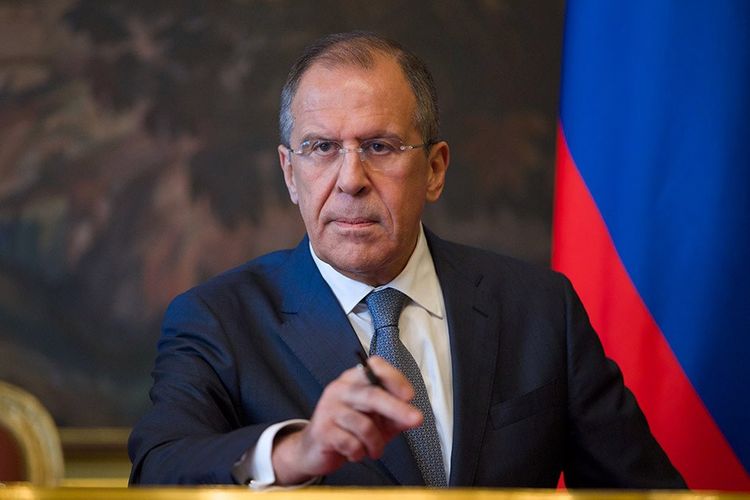 Particularly, Moscow plans to consider the issues of boosting coordination at international and regional platforms, strengthening cooperation in tackling new challenges and threats, expansion of cooperation in trade, economic, humanitarian fields, as well as joint efforts within the formation of Greater Eurasian Partnership.

ASEAN is "one of the most successful regional organizations, around which a chain of various cross-border integrations with participation of Russia and other major global powers has been formed," Russia’s Foreign Ministry said in a note released in advance of the meeting. Moscow intends to expand ties with ASEAN, the ministry said, adding that "the relationship between Russia and ASEAN has reached the level of strategic partnership."

Trade, economic and investment ties are another important component of cooperation between the two sides, the ministry noted. Both trade turnover and mutual investment report positive dynamics. "As much as $1.4 bln worth of direct investments from ASEAN states have been poured into the Russian economy, with the accumulated amount of investment totaling $4.3 bln. Russia has invested a similar amount in the region," the ministry said.