Moscow calls on Baghdad, Washington to agree on troops withdrawal from Iraq 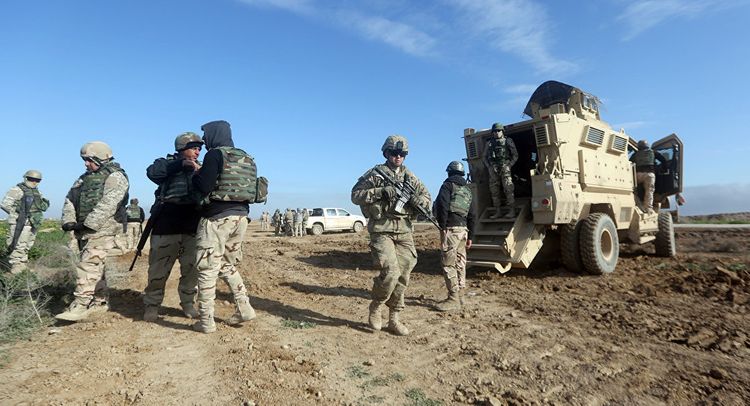 "We always proceed from the fact that the issue of the presence of foreign troops on the territory of any country is decided primarily in the relationship between the authorities of this country and the state that sends these troops", Ryabkov said. 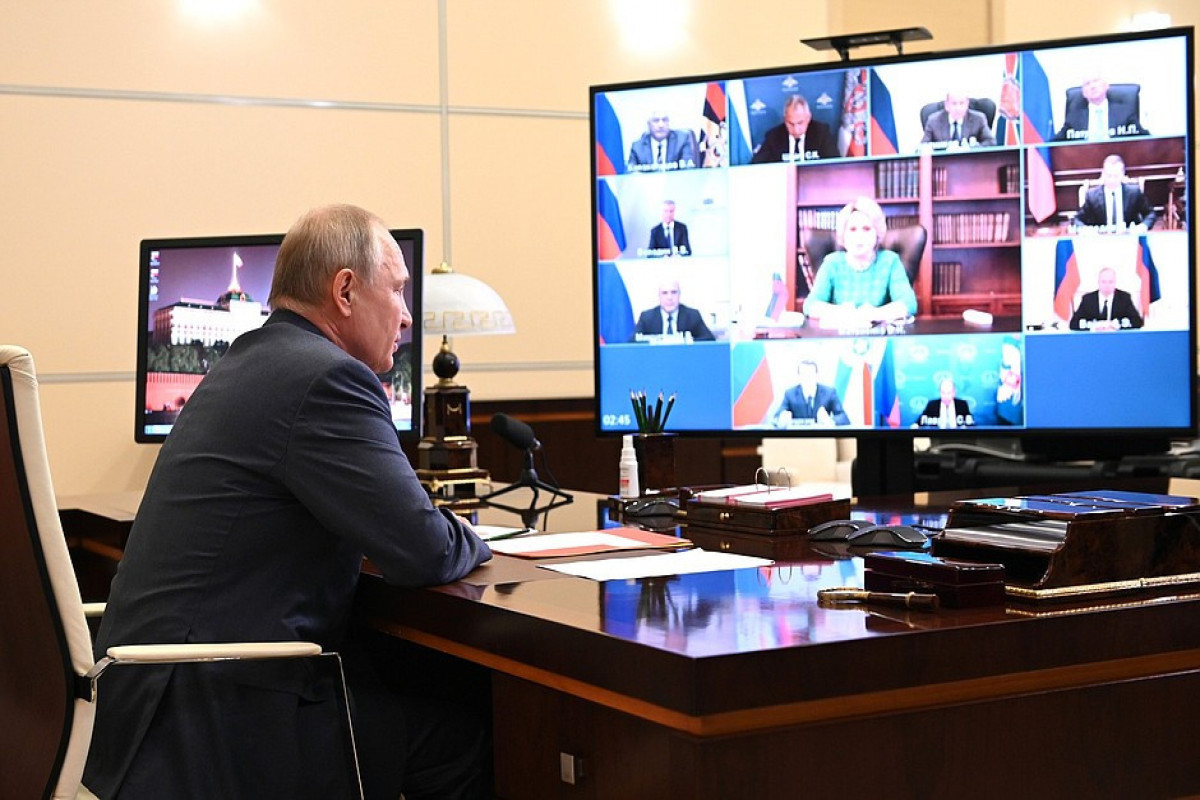 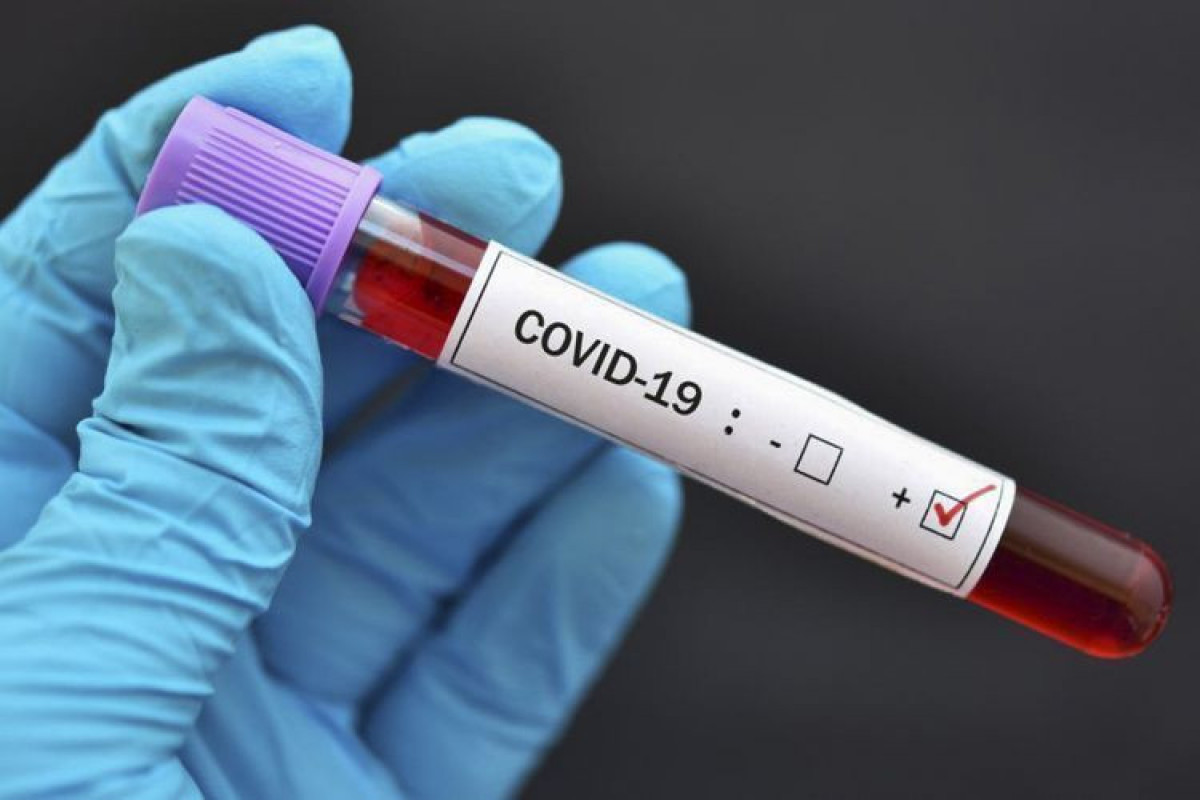