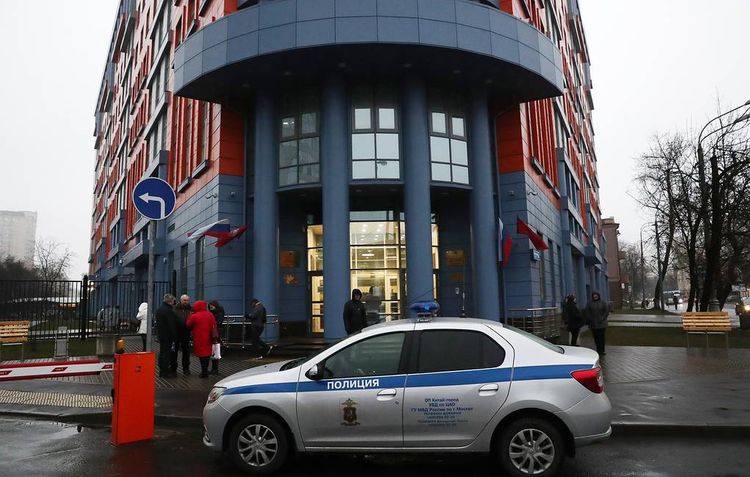 "The court has arrested six Kyrgyz nationals suspected of violating Article 282.1.1 of the Russian Criminal Code (creation of an extremist community)," the court spokesperson pointed out, declining to provide details.

According to the FSB, three chieftains and four active members of the cell were detained who had held meetings to spread the ideas of Tablighi Jamaat that undermine the principles of Islam, and recruited new members to participate in their destructive activities.