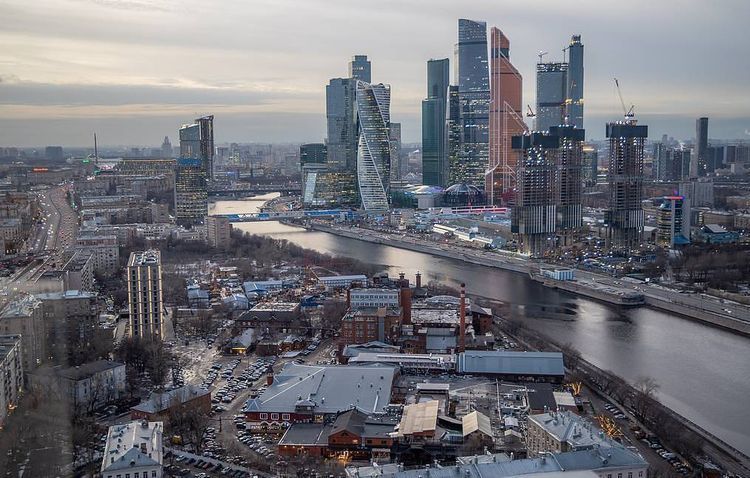 Moscow Mayor Sergei Sobyanin has signed a decree on Monday banning all public events in Moscow held indoors as attended by over 50 people, along with all open-air gatherings. The document has been published on the Moscow mayor’s website, APA reports citing TASS.

"To suspend leisure activities in Moscow, namely in the sphere of culture, physical education and sports, as well as recreational and educational activities and exhibitions held inside buildings <…> attended by over 50 people at once," the document informs.

In his blog, Sobyanin added that the ban also covers public events held outside irrespective of the number of attendees. "The ban is temporary, it will be in place until April 10, 2020," he wrote.

In late December 2019, Chinese authorities notified the World Health Organization (WHO) about an outbreak of a previously unknown pneumonia in the city of Wuhan, central China. On March 11, WHO officially characterized the situation with the novel coronavirus (COVID-19) as a pandemic. The disease has spread to about 160 countries and territories. According to official data, over 175,830 people have been infected with the virus globally, and over 6,700 have died. The number of COVID-19 cases in Russia has risen from 63 to 93 in the past 24 hours. There are 53 cases of the virus documented in Moscow.