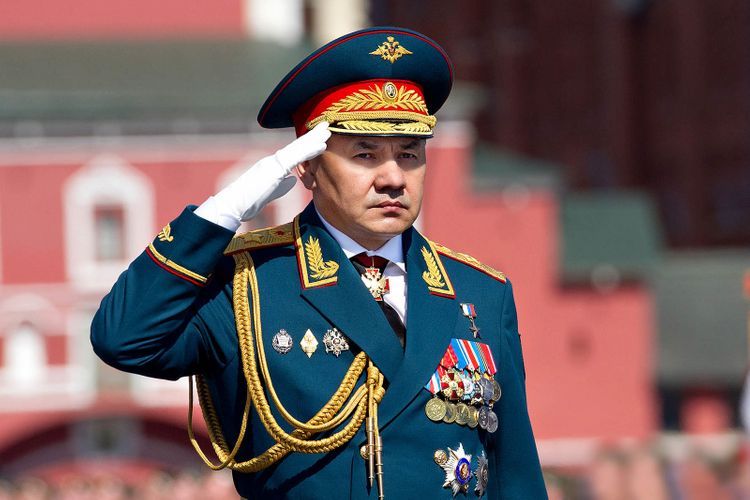 According to the defence minister, nine more foreign countries will send observers to the military exercises, which will start on September 21.

S. Shoygu said that "Caucasus 2020" command-post exercises will be held during September 21-26: "The participation of military forces of 9 foreign countries in the exercises are being planned. While 9 more countries will send military observers to Russia".

Russia Defense Minister said the military exercises will be mainly held on Kapustin Yar and Ashuluk training areas, as well as on water areas of the Black and Caspian seas: "The exercises will allow for assessment of the capability of the Southern military district to ensure military security in the south-east of Russia."

Note that Azerbaijan will not take part in the "Caucasus 2020" military exercises. Azerbaijan’s Defense Ministry stated that it will send an observer to the exercises.