One person died, three injured in gas explosion in Kazan 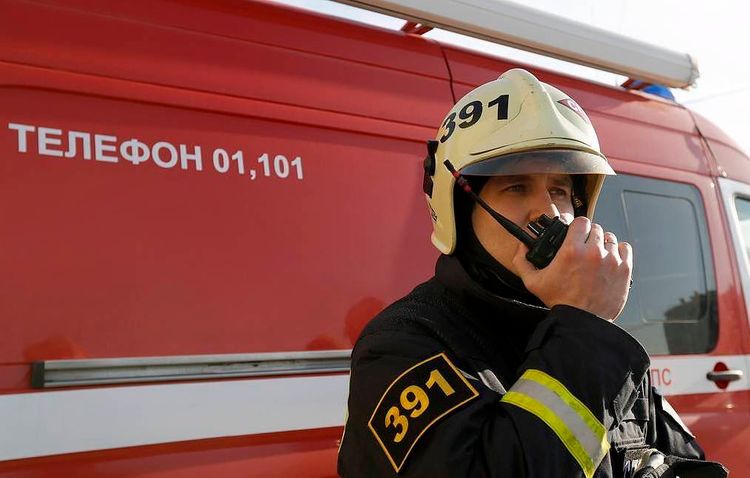 One person died and three others were injured in an explosion of liquefied gas in a gas storage facility in Kazan, emergency services told TASS, APA reports.

"Liquefied gas exploded at the Kazan cluster base of Gazprom Liquefied Gas, in an above-ground gas storage capacity of 100 cubic meters. As a result, one person died and three were injured," the source said.

After the explosion, a fire broke out with a risk of spreading to other containers.

Press service of the Russian Ministry of Emergency Situations confirmed that the explosion and fire occurred at an above-ground storage facility with a capacity of 100 cubic meters on the territory of the gas distribution station of Gazprom liquefied gas. Meanwhile, 11 units of fire-fighting and special equipment work at the scene.