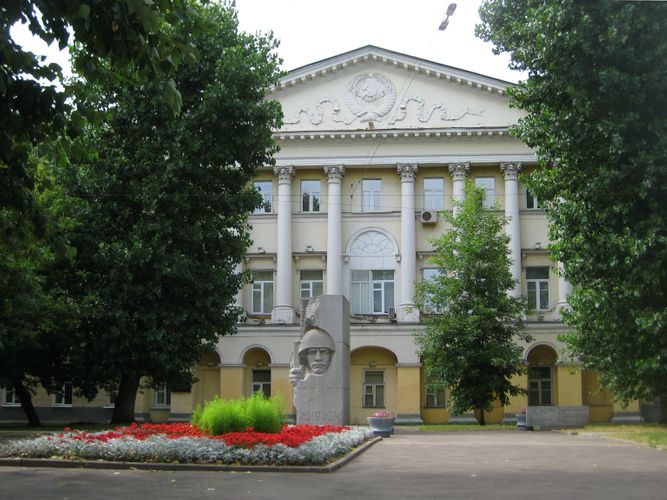 Two buildings of Moscow State Linguistic University are currently undergoing a security sweep due to an anonymous bomb threat, over 600 people have been evacuated, APA reports citing TASS.

"We have received an anonymous message claiming that an explosive device has been placed in two buildings of Moscow State Linguistic University on Ostozhenka Street. Dog handlers are currently inspecting the buildings, 600 professors and students have been evacuated while the sweep is underway," the source informed.

Earlier, over 6,500 people were evacuated from Russian Timiryazev State Agrarian University in Moscow due to similar threats.