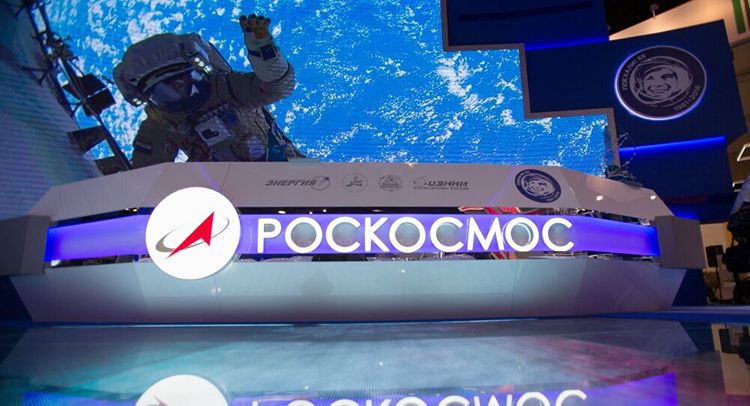 "If briefly analyzed, certain plans put forward by SpaceX simply cannot be implemented taking into account the short-term technological developments. For example, for a thermonuclear explosion on Mars’ pole, one of the plans of SpaceX, to have tangible results, more than 10,000 launches of missiles that can carry the largest payloads and are being developed now are needed," he noted.

Earlier, Musk proposed an ambitious idea to terraform Mars by bombarding the planet’s poles with a large number of nuclear weapons. According to the SpaceX CEO, the explosions will release trapped carbon dioxide that makes up the Martian "ice" caps. The released gas will thicken the planet’s atmosphere, triggering greenhouse gas effect and eventually raising the Martian temperatures.

According to the Roscomos executive director, humanity does not have the capacity to influence in any tangible way Mars’ or Venus’ climate.