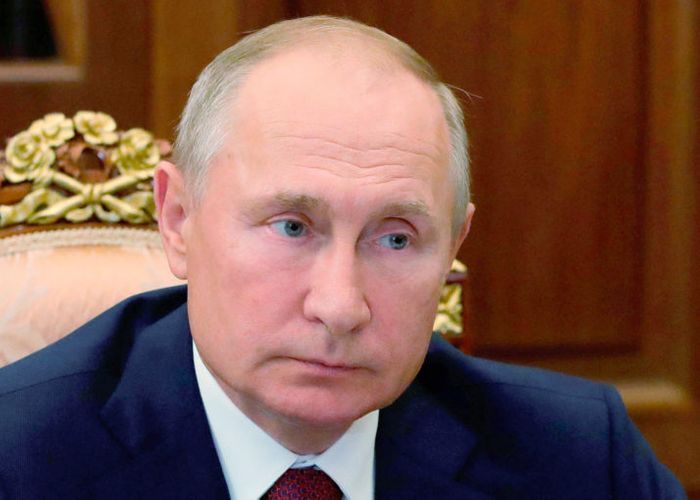 Russian President Vladimir Putin has said that the recent elections in Russia were held in a highly competitive atmosphere, while observers registered a lower number of complaints compared to last year, APA reports citing TASS.

"I note that the elections were held in high competition, a very broad spectrum of parties and candidates was represented, while the Central Election Commission and public observers registered a decreased number of complaints and violations compared to last year’s elections," he said Thursday at a meeting with elected heads of regions.

Putin offered congratulations to the elected governors and underlined that the trust people vested in them is above all huge responsibility for the work coming. He highlighted the fact that there are those among the meeting participants who already had experience heading regions and first-timers as well. "I suppose that everyone has the same attitude - to work - to toil using their 100%, as they say, to work with maximum devotion and achieve results, real and tangible results for residents of region that you head. To serve people, country, Russia," the president underscored.