Russia urges US to act transparently in adhering to bioweapons convention, says Medvedev 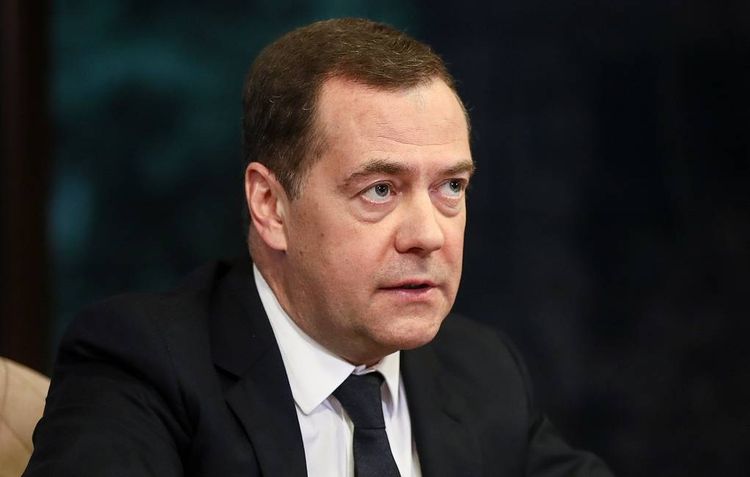 Russia is calling on the US for greater transparency in adhering to the provisions of the 1972 Biological Weapons Convention (BWC), Deputy Chairman of the Security Council of Russia Dmitry Medvedev wrote in his article published in the Russia in Global Affairs journal, APA reports citing TASS.

According to him, Moscow remains committed to the 1972 Convention banning bioweapons, and it believes that currently this agreement "needs to be thoroughly reviewed to fully reflect modern realities." At the same time, Medvedev noted that it is impossible to verify the implementation of the Convention by Washington because in 2001 the United States refused to adopt the relevant protocol to this document and ceased allowing inspections on its soil.

"Today, Russia is calling for full compliance with the Convention, thus reminding the international community that using biological weapons is unacceptable. I hope Washington will hear what our country has to say about it and will start a more open and engaged dialogue with the states parties to the Convention," wrote the Deputy Chairman of the Security Council of Russia.