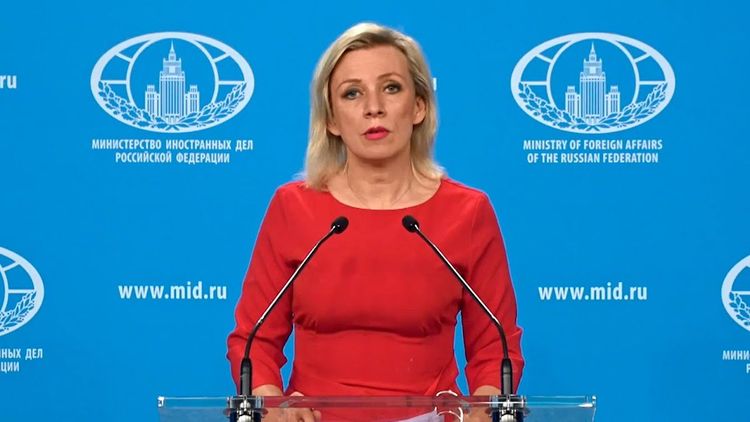 "The Foreign Ministry has not yet received the allocated 500 mln rubles. Agencies say the money will arrive shortly following an order," she said.

Zakharova pointed out that work on the requests of Russians in need of assistance would begin right after the money arrived. She also highlighted the ministry’s readiness to cooperate with the Russian human rights ombudsperson and regional authorities.

The ministry spokeswoman added that Russian "embassies, particularly in Asian countries, are facing an overwhelming workload and a special responsibility."

Russia’s Aviation Authority announced on Friday that charter flights by Russian and foreign air carriers aimed at repatriating Russians and citizens of other Commonwealth of Independent States (CIS) countries from overseas would be temporarily suspended.