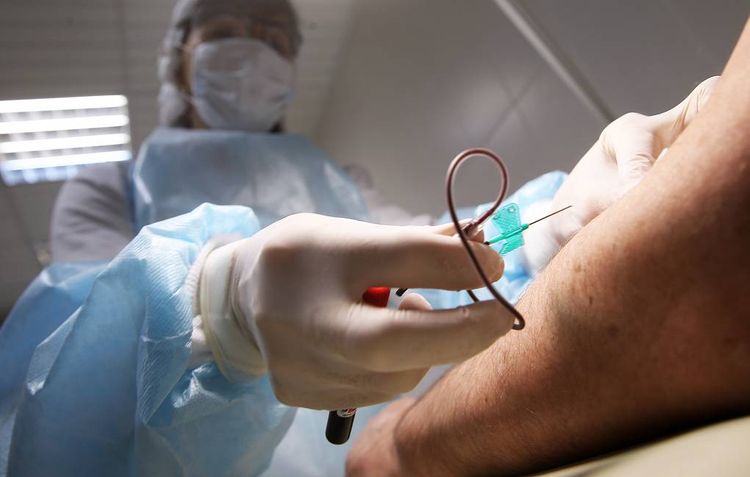 The scope of HIV testing in Russia has reached 27.8% of the population in 2019: more than 40.8 million people have found out their HIV status, says Natalya Kostenko, head of the Health Ministry's Department of Emergency Medical Aid and Health Risks Control, APA reports citing TASS.

"In 2019, the scope of HIV testing has reached 27.8%, which means more than 40.8 million people have discovered their HIV status. This is 6.3% more than last year. This is one of the highest scores in the world," she said during a State Duma Healthcare Committee meeting.

According to Kostenko, the HIV situation in Russia has stabilized, and incidence growth rate slowed down. In 2019, 80,118 new HIV cases were registered, which is 7.5% less than last year, she said.

Kostenko disclosed that 743,000 HIV-infected people are under dispensary supervision, and that more than 500,000 people receive anti-retrovirus therapy.

Gabbasova noted that the situation in key groups changes as well. Earlier, consumers of injection drugs were the biggest problem, while today, it is consumers of synthetic drugs, and this changes the ways of infection transmission. The share of injection and sexual transmission of the HIV are almost equal now, she said.