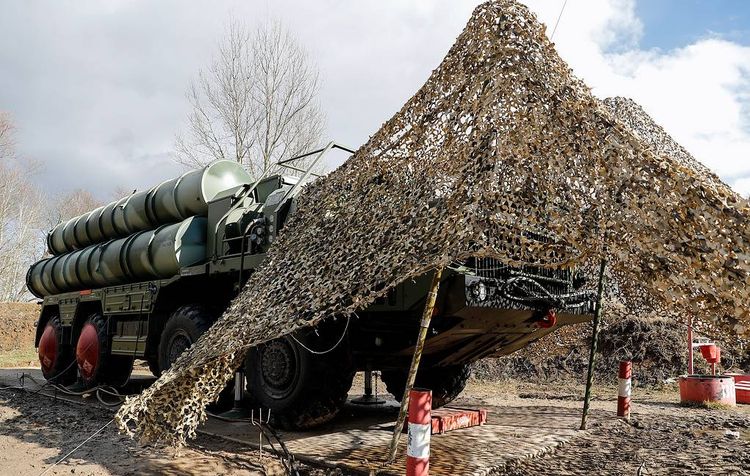 "In 2020, the District’s units and formations will receive about 850 new and upgraded weapon systems. The District’s troops will get 19 aircraft, 10 radar stations, 145 items of armored vehicles’ armament and the armor, and also armament for the troops’ other military branches," the general said.

Also, four sets of the S-400 ‘Triumf’ medium-and long-range surface-to-air missile system will arrive for the air defense troops of the Central Military District, he added.

"The rearmament of two regiments with the S-400 ‘Triumf’ anti-aircraft missile system will help boost the air defense of the Volga area and the Urals," he specified.

Russian Defense Minister Sergei Shoigu earlier said that Russia’s Aerospace Force would get four regiment sets of S-400 air defense systems. The press office of the Central Military District also informed that this year S-400 missile systems would arrive for the first time for the District’s regiments stationed in the Samara and Sverdlovsk Regions.

The S-400 ‘Triumf’ is the most advanced long-range air defense missile system that went into service in Russia in 2007. It is designed to destroy aircraft, cruise and ballistic missiles, including medium-range weapons, and can also be used against ground installations. The S-400 can engage targets at a distance of 400 km and at an altitude of up to 30 km.