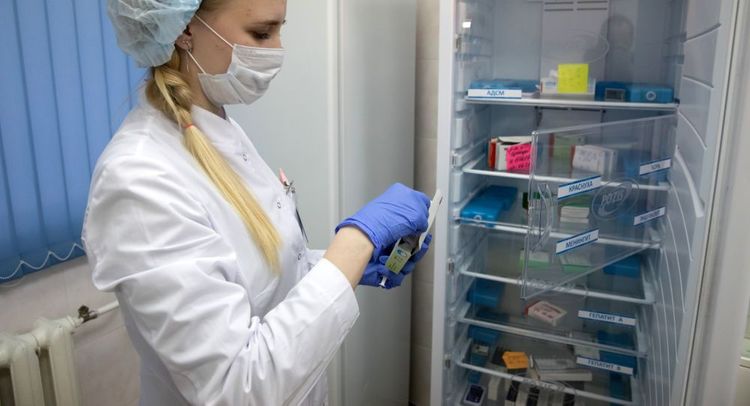 Two Russian universities are working on the development of a vaccine against a new type of the coronavirus infection, Anna Popova, head of the Federal Service for the Oversight of Consumer Protection and Welfare (Rospotrebnadzor), said on Saturday, APA reports citing Sputnik.

"The vaccine is being developed in two institutes at the same time," Popova said in an interview with the Russian Rossiya 1 broadcaster.

The head of Rospotrebnadzor added that this was a standard scientific process.

"Some [scientists] work according to one algorithm, others according to another. Many world countries are engaged in this [process]. It is yet unclear when the results will be achieved, but the main task today is to take all preventive measures," Popova noted.

She went on by saying that Russia was doing everything to contain the virus, as well as to prevent the epidemic from spreading if it penetrates. At the household level, Popova advised following the same rules that are followed for the prevention of influenza.