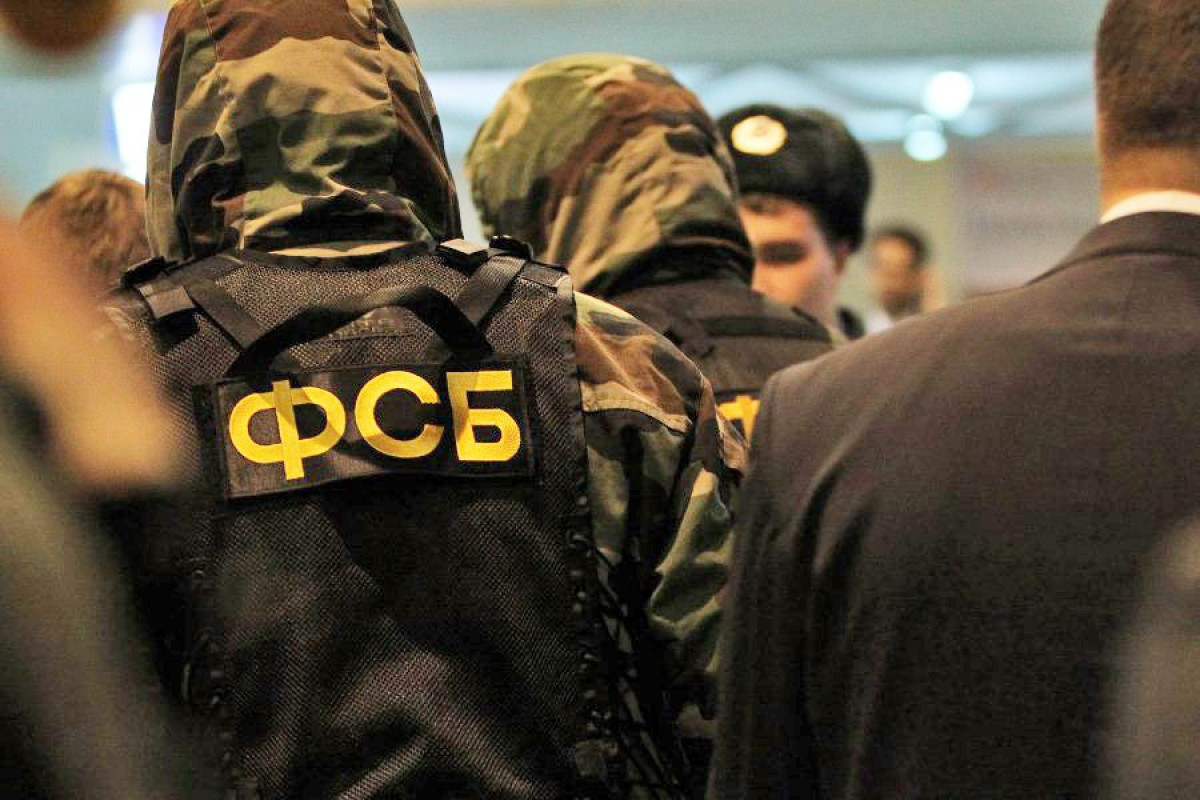 Russia’s Federal Security Service (FSB) has foiled a terror attack in Moscow, apprehending a Russian national, who plotted to set off an explosive in a crowded area, the FSB press office told TASS on Thursday, APA reports.

"The Federal Security Service has prevented a terror attack on the territory of Moscow. As a result of measures that have been carried out, the FSB operatives have detained a Russian national, who plotted to commit a terror attack in July by detonating an improvised explosive in a crowded area," the statement says.

The FSB operatives found components of an improvised explosive device in the terrorist’s cache, while his communications means contained instructions on how to produce it and correspondence with members of international terrorist organizations resident in Syria, the press office said.

"The Investigative Department of the FSB of Russia has opened a criminal case," the statement says.

Operational search measures continue. The FSB declined to disclose the name of the detainee, citing the ongoing investigation.

The suspect was apprehended near one of garages, according to the video released by the FSB.

On July 5, the FSB reported that it had foiled two terror attacks in Moscow: on June 29, a Russian national was apprehended in the Russian capital, who was plotting simultaneous attacks against the public with the use of firearms and knives with his co-conspirator in the Astrakhan Region, and on July 1, a Russian citizen, who was planning to detonate an improvised explosive in public places in Moscow, was detained.