FSB thwarts string of terror plots in Russia, including two in Moscow 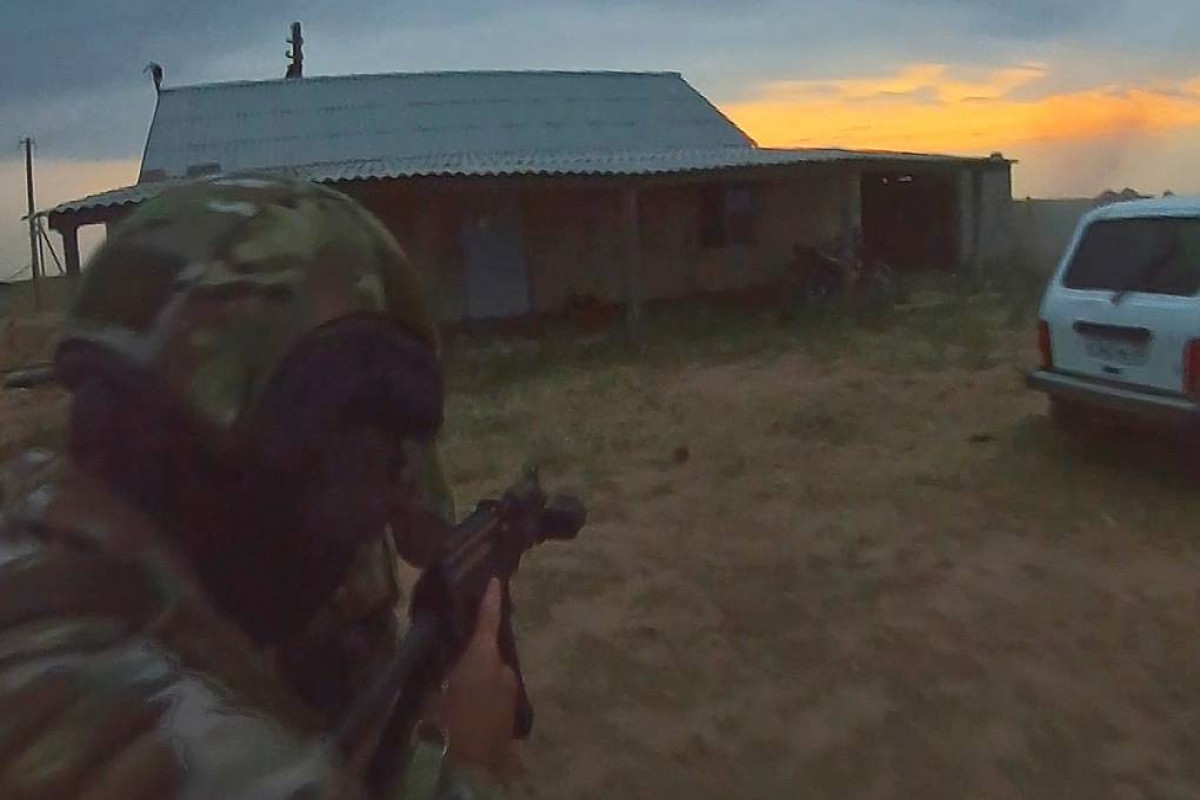 Russia’s Federal Security Service (FSB) has prevented a series of terrorist attacks in Moscow, as well as in the Kabardino-Balkaria and Astrakhan Regions. Two terrorists were detained, and another six were eliminated, the FSB Public Relations Center said on Monday, APA reports citing TASS.

"The Federal Security Service has prevented a series of terrorist attacks planned in the summer of 2021 by members of clandestine cells of the banned international terrorist organization "the Islamic State" on Russian soil. Thanks to the operation, six criminals were neutralized, and two were taken into custody," the center informed.

According to the FSB, two terrorist attacks were prevented in Moscow, and both suspects were detained. In the Astrakhan Region and Kabardino-Balkaria, six members of the terrorist organization were eliminated.