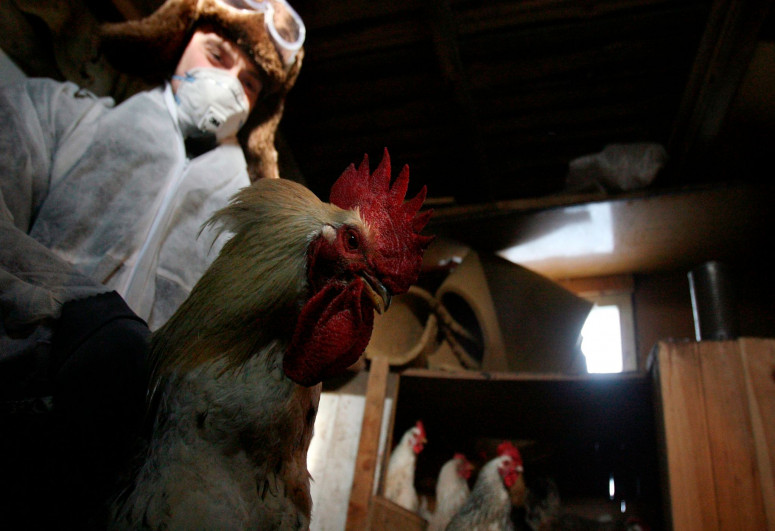 Russia’s Vektor State Research Center of Virology and Biotechnology has created a vaccine strain that can be used as a vaccine against the A(H5N8) influenza, also known as the bird flu, the center’s chief Rinat Maksyutov has told TASS, APA reports.

"In March, we used reverse genetics technology to create a vaccine strain that can be used as a vaccine against H5N8. If necessary, this strain can be promptly handed over to Russian production facilities, to develop a vaccine with the help of existing technologies. The prototype of a testing kit has also been developed," he said on the sidelines of the New Knowledge educational marathon.

In his words, the issue of producing the vaccine and registering the testing kit for use in Russia will depend on the demand for it. Russian sanitary watchdog Rospotrebnadzor can make the decision if required due to epidemiological situation.

Head of Russia’s consumer watchdog Anna Popova said in an interview with TASS in March that the new type of bird flu A(H5N8), confirmed in several Russians in February, is likely to mutate soon to acquire the ability of human-to-human transmission.

In February, Popova said that Vektor Center scientists had confirmed first human cases of A(H5N8). The virus was confirmed in seven workers of a southern Russian poultry farm, where an outbreak of the disease was registered among birds in December 2020.