102 years pass since liberation of Baku from occupation 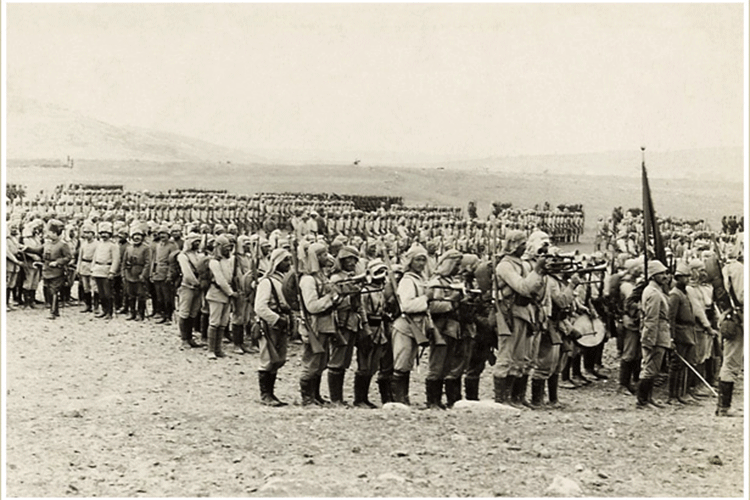 Today is the 102nd anniversary of the liberation of Baku from the occupation, APA reports.

On September 15, 1918, the Azerbaijani and Turkish soldiers freed Baku from the Bolshevik-Dashnak occupation and wrote a glorious page in the history of the Azerbaijani state. Ensuring its independence, Azerbaijan put an end to the domination of Armenians and Bolsheviks in Baku and surrounding regions.

Though Azerbaijan's independence was announced in May of 1918, part of the country's territory, Baku and surrounding regions were under the occupation of Armenian-Bolsheviks. Without it, it was impossible to imagine Azerbaijan's state independence. Young Azerbaijan, which newly regained its independence and was not recognized in the world, had not enough capacity to ensure its territorial integrity. In such conditions, despite being in a hard state, the Ottoman Turkey sent its armed troops under command of Nuri Pasha to fraternal Azerbaijan to ensure its territorial integrity. Despite the protests of European countries against the arrival of Turkish troops to Azerbaijan, in August-September of 1918, the Ottoman Empire fulfilled its historical mission with dignity.

On September 15, the Islamic Army of the Caucasus and Azerbaijani Corps liberated Baku from the occupiers. After this historical event, the capital of the Azerbaijan Democratic Republic was moved from Ganja to Baku. 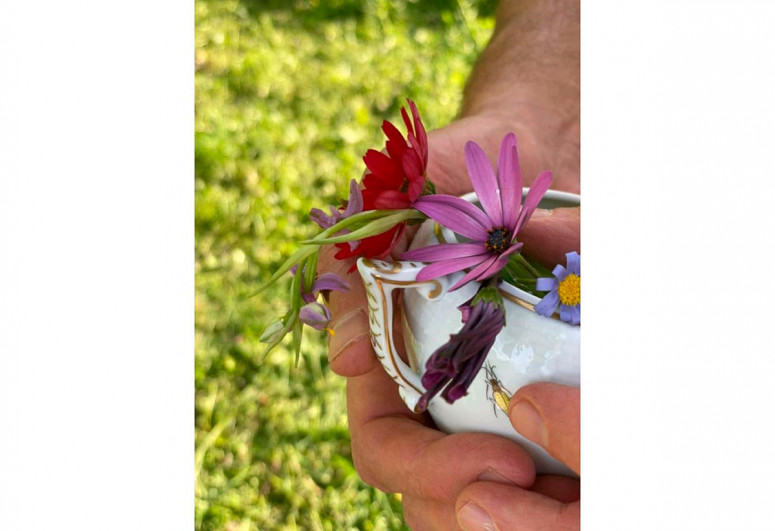 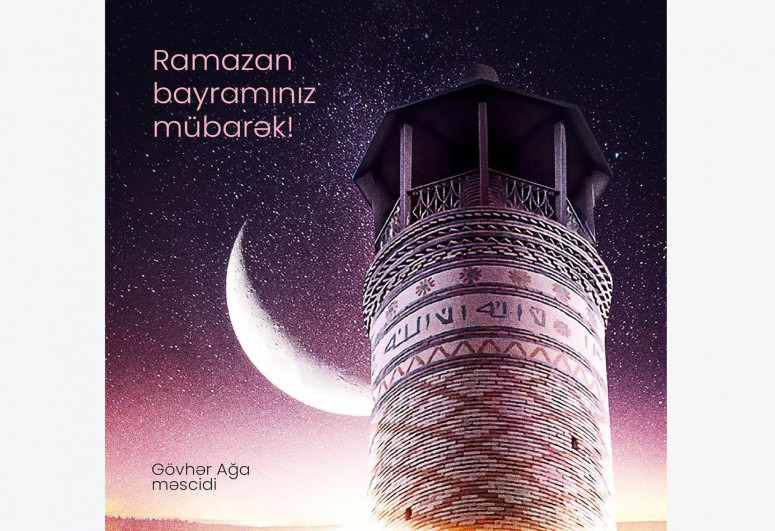 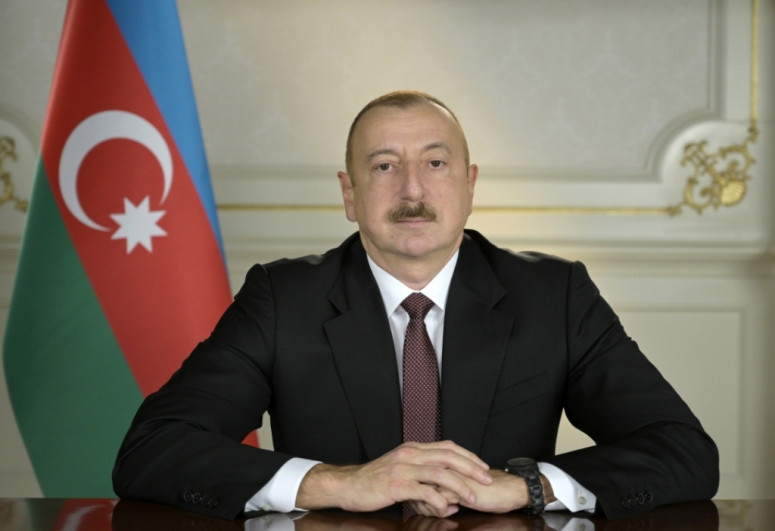 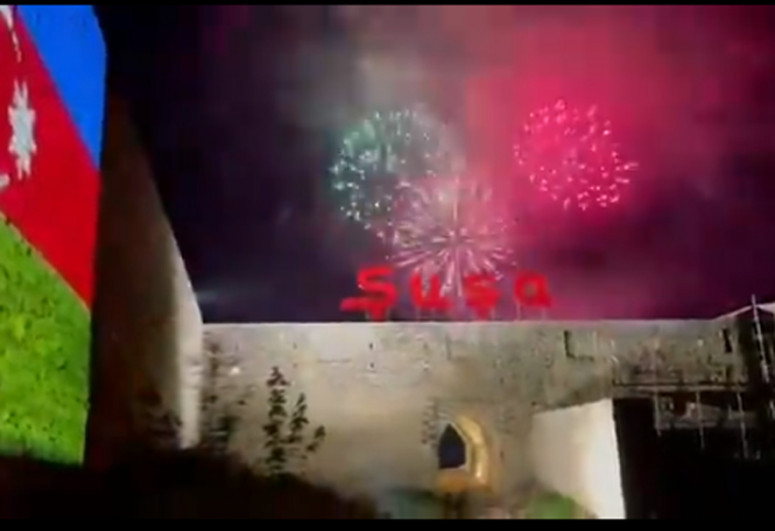 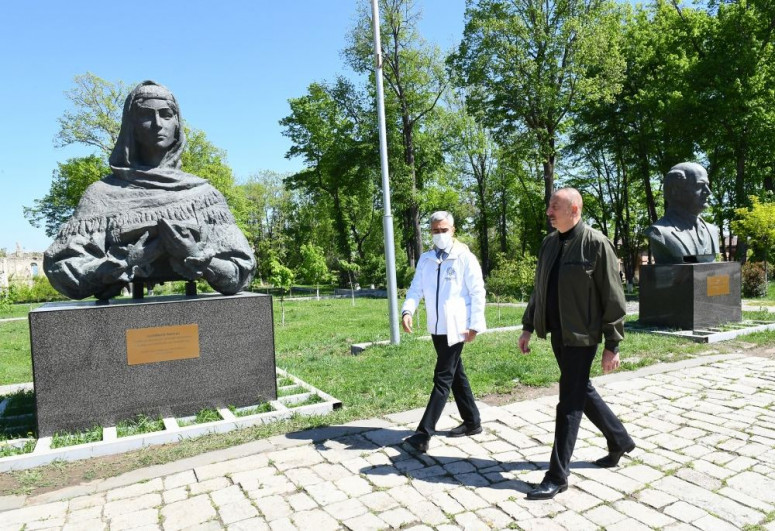 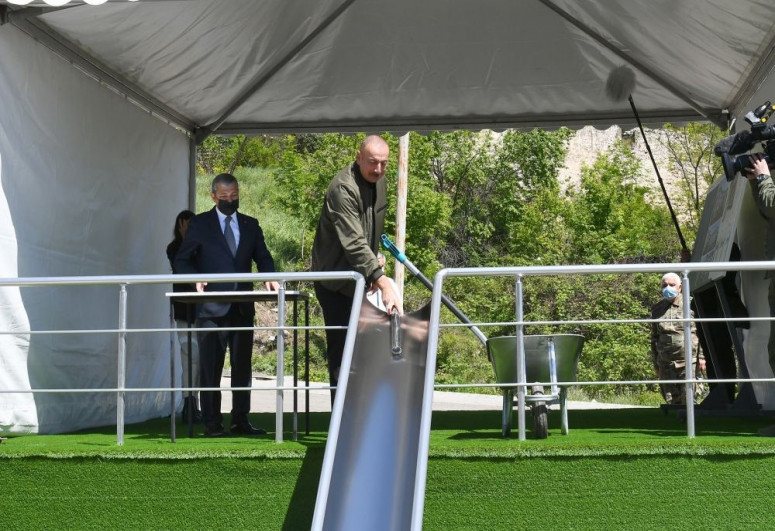