Early elections to Azerbaijan`s parliament to be held on February 9, 2020 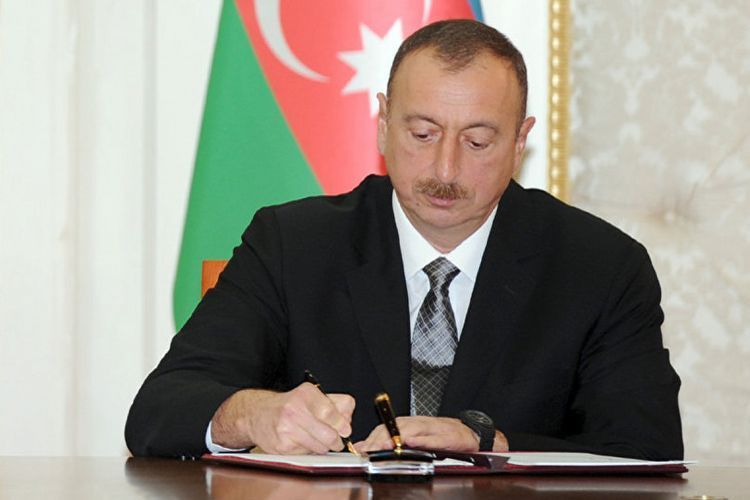 Azerbaijan`s President Ilham Aliyev has signed an Order on dissolving the fifth convocation Milli Majlis of the Republic of Azerbaijan and setting early elections for February 9, 2020, APA reports.

On November 28, the Political Council of the ruling New Azerbaijan Party (YAP) recommended that the Milli Majlis appeal to the Azerbaijani president with an initiative to dissolve the parliament and hold parliamentary elections.