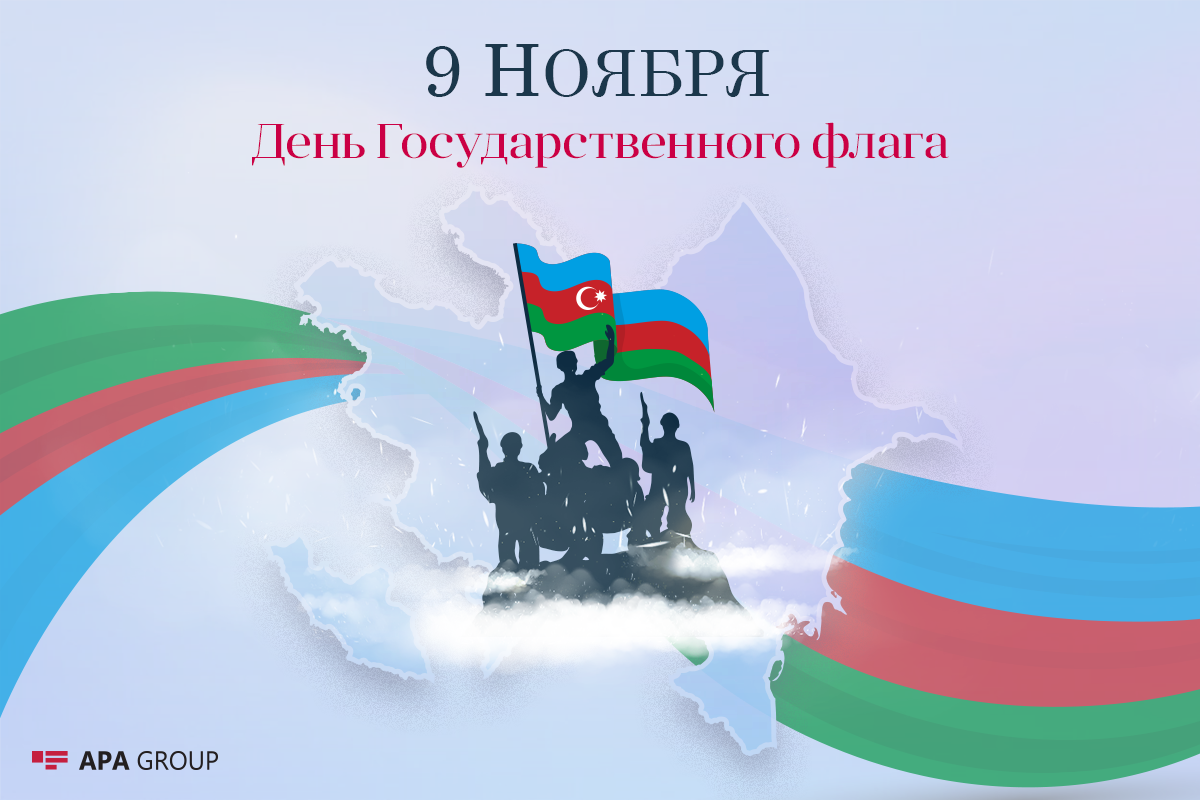 The tricolor flag of Azerbaijan has been adopted as a symbol of the state in the meeting of the Government of the Azerbaijani Democratic Republic (ADR) dated November 9, 1918.

After the Bolshevik occupation on April 27, 1920, the flag of the Azerbaijani Democratic Republic was replaced with the USSR’s red flag with a hammer and sickle.

On November 17, 1990, the tricolor flag was adopted as a state flag of the Nakhchivan Autonomous Republic under the initiative of the National leader Heydar Aliyev.

On February 5, 1991, under the decision of the Azerbaijani Supreme Soviet, current tricolor flag with a star and a crescent has announced as the state flag of the independent republic.

National Flag Square has been also solemnly inaugurated with the participation of President Ilham Aliyev in the Bayil territory of Baku on September 1, 2010. Museum of State flag has been also established in the square.

Note that the author of the formula “Turkism, Islamism, and Modernism”, which three colors in the flag express and was the major principle of the national independence ideology early in the 20th century, was the great Azerbaijani thinker Alibey Huseynzade.

According to the Regulation, the national flag of Azerbaijan consists of three horizontal stripes of equal width, from top to bottom: The upper strip is of blue color, the middle-of red, the lower is green. In the center of the flag, on the red strip, there is an eight-pointed star and crescent; both are white.

The State Flag of the Republic of Azerbaijan and its description, regardless of its size, must always correspond exactly to the descriptions. 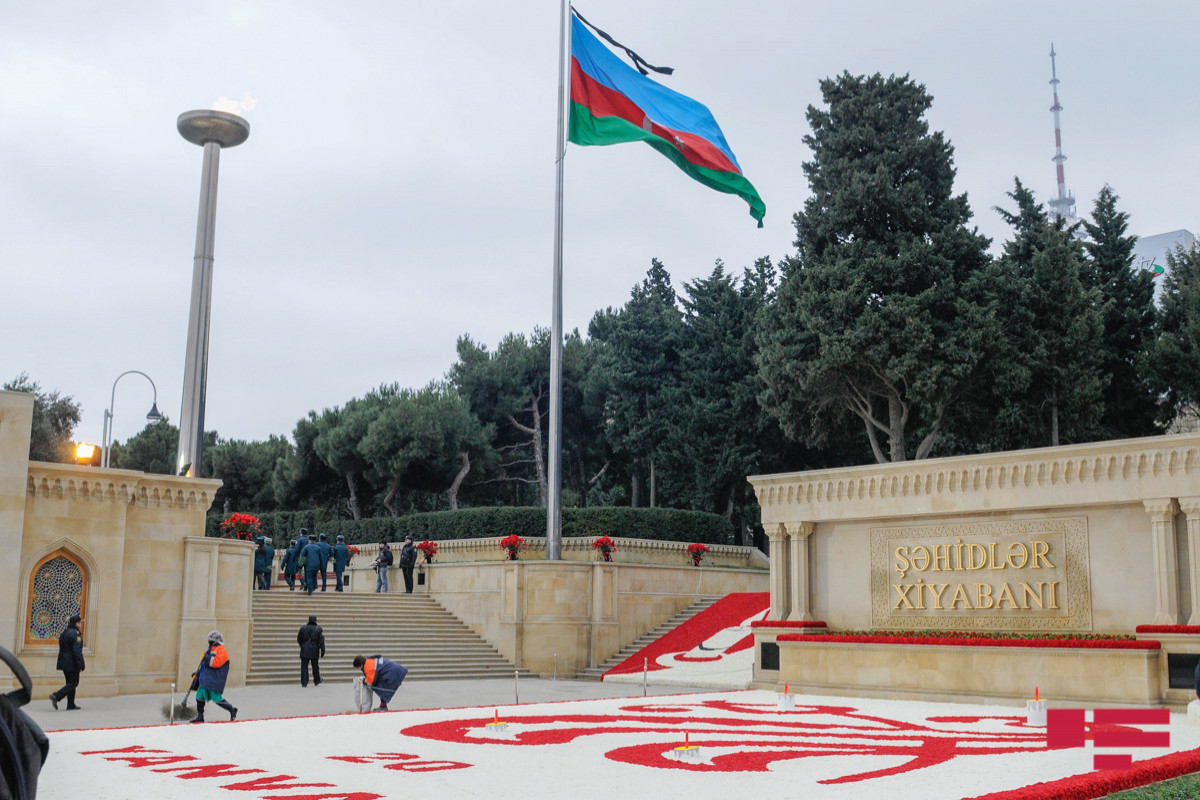 Baku prepares for the anniversary of January 20 Tragedy 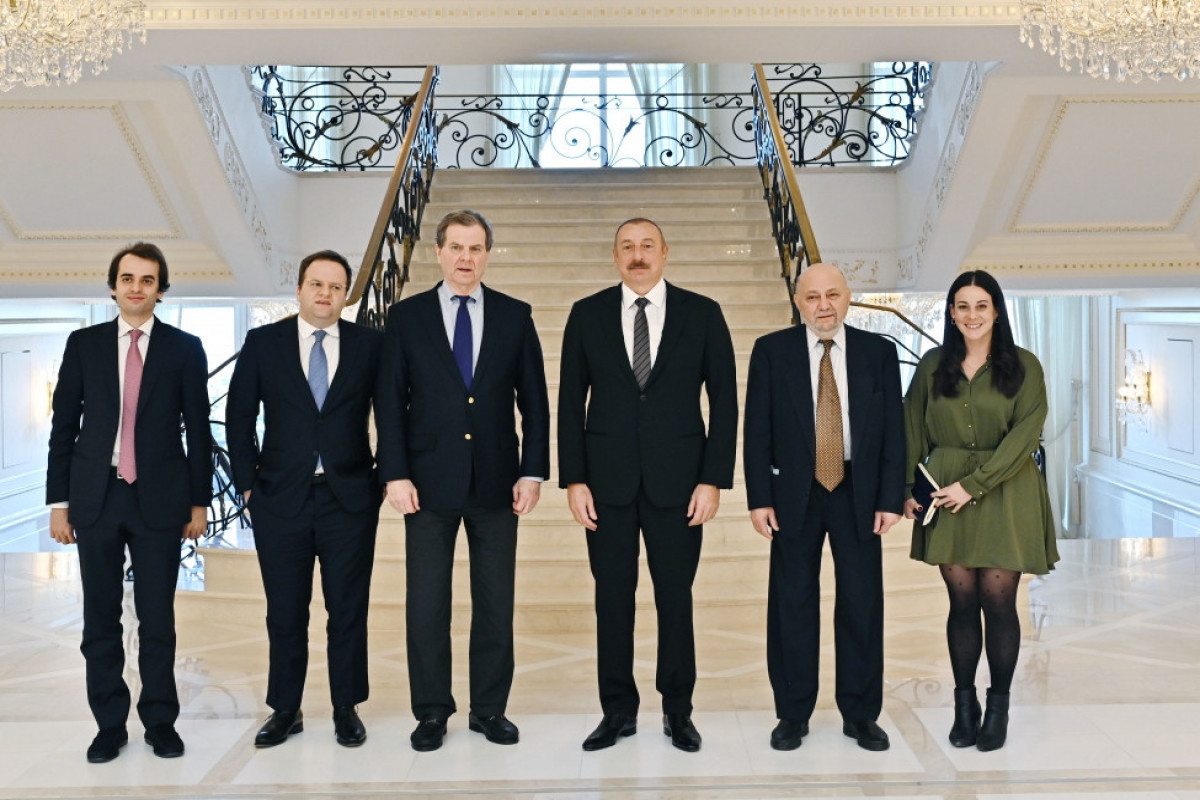 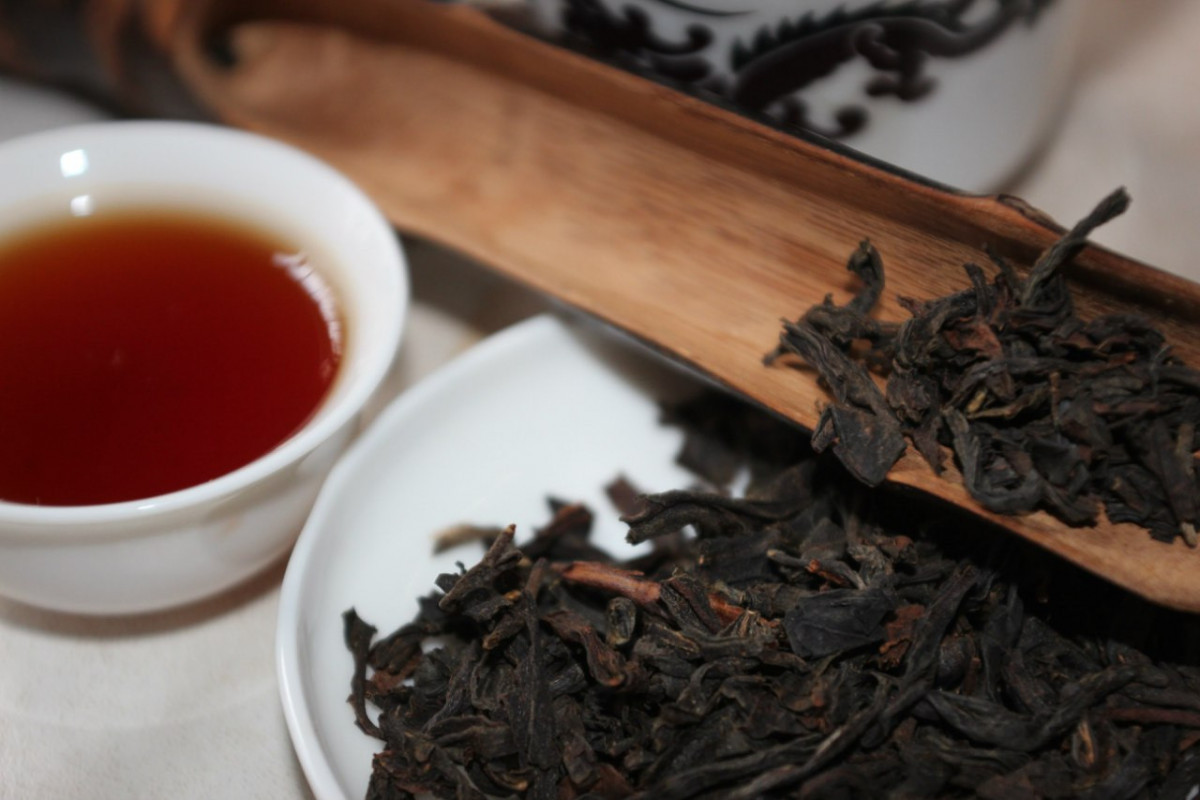 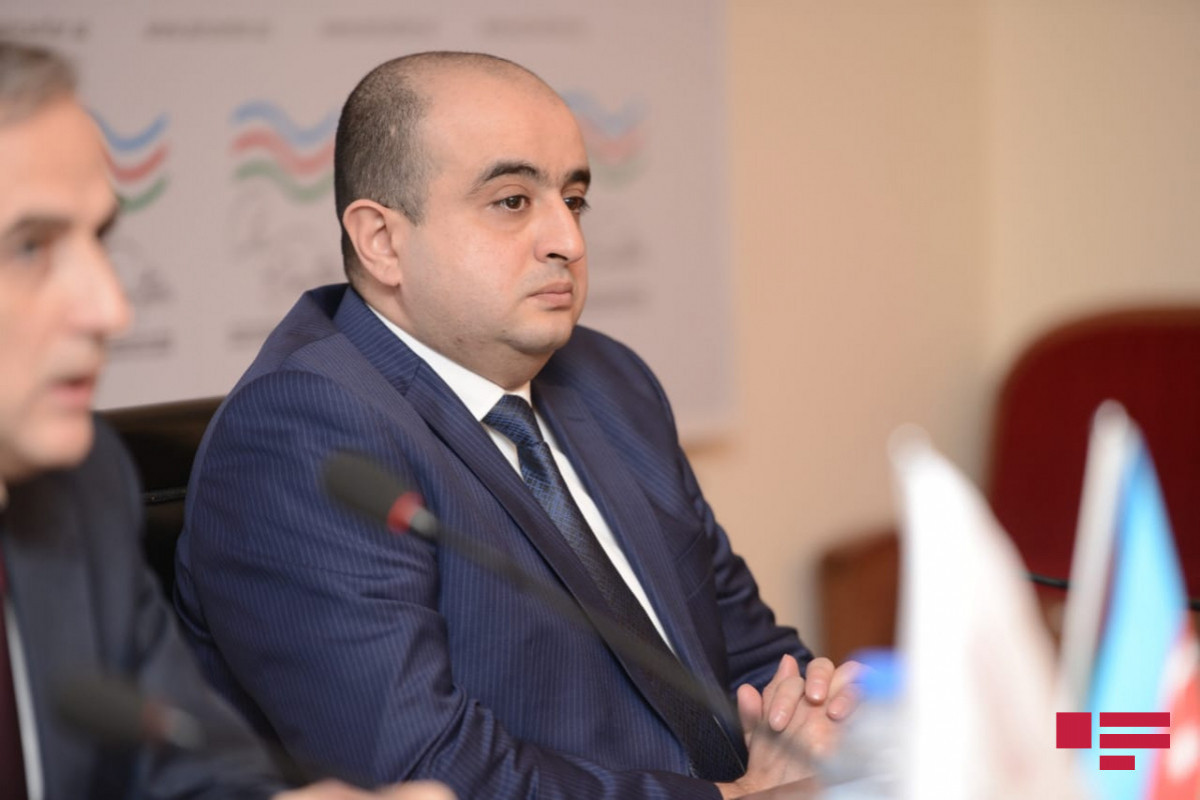