A total of 14 Russian nationals have been targeted in Britain's new list of international anti-corruption sanctions, the Foreign Office announced on its website. The newly updated document also contains citizens of other countries, the ministry's website reads, APA reports citing Sputnik.

Among those who have been named are officials, businessmen, and bank owners who, as claimed by the UK Foreign Office, were involved in a corruption scheme that misappropriated $230 million of state property in December 2007.

Essentially, London is set to wage a war against corruption schemes around the world by freezing the assets of those it considers to be involved in them, and banning the people concerned from entering the UK and channelling money through the country.

The foreign secretary vowed thereby to stop corrupt individuals using the UK as a safe haven for dirty money. 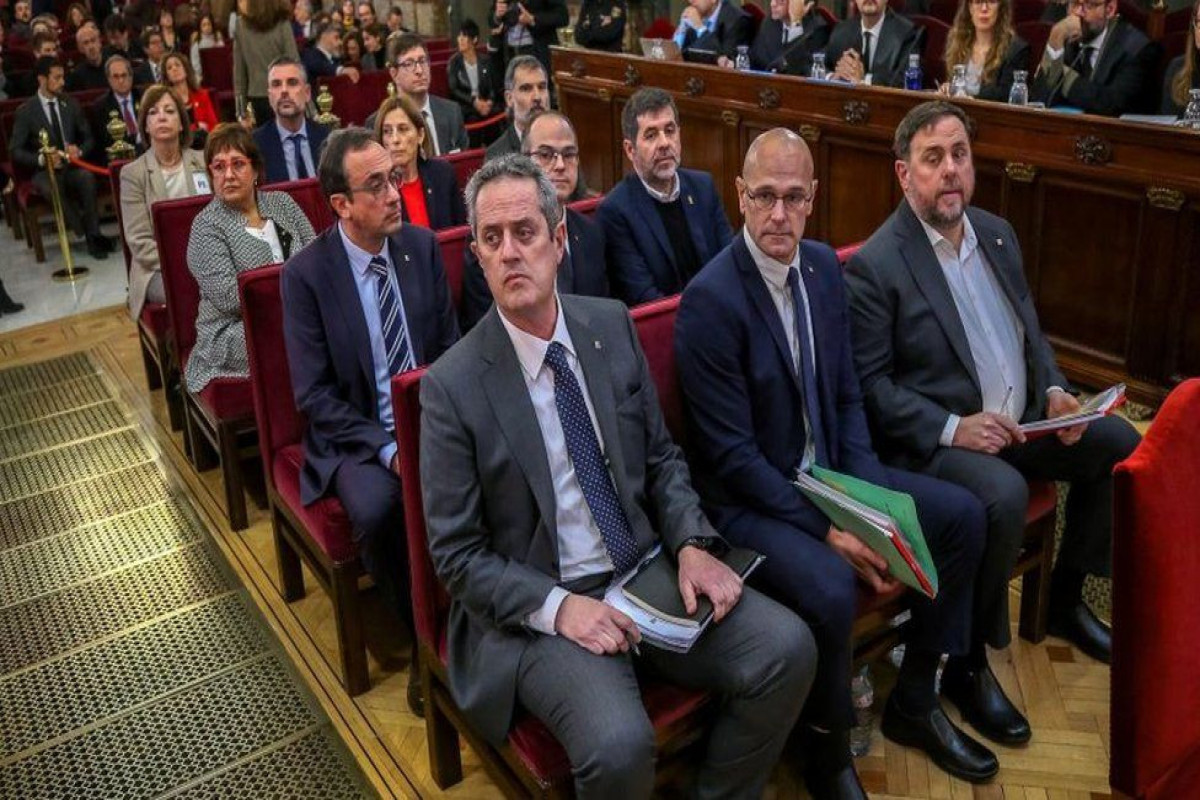 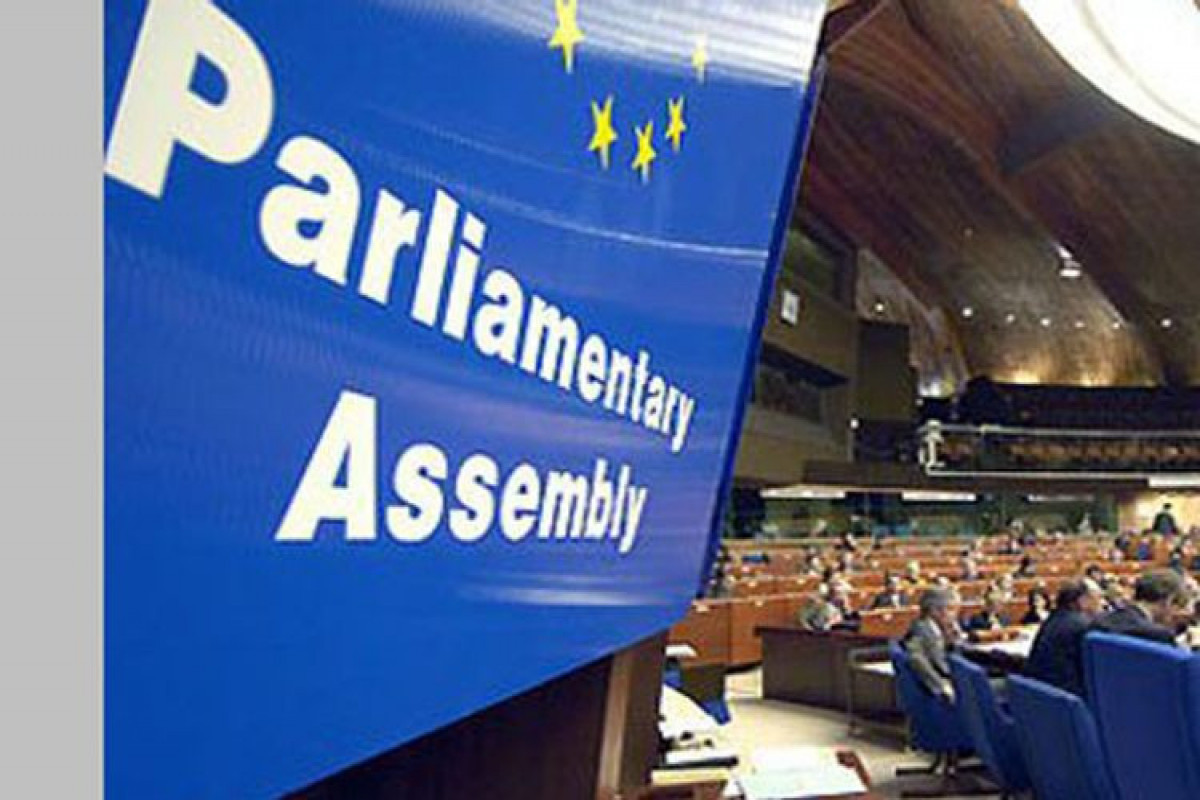 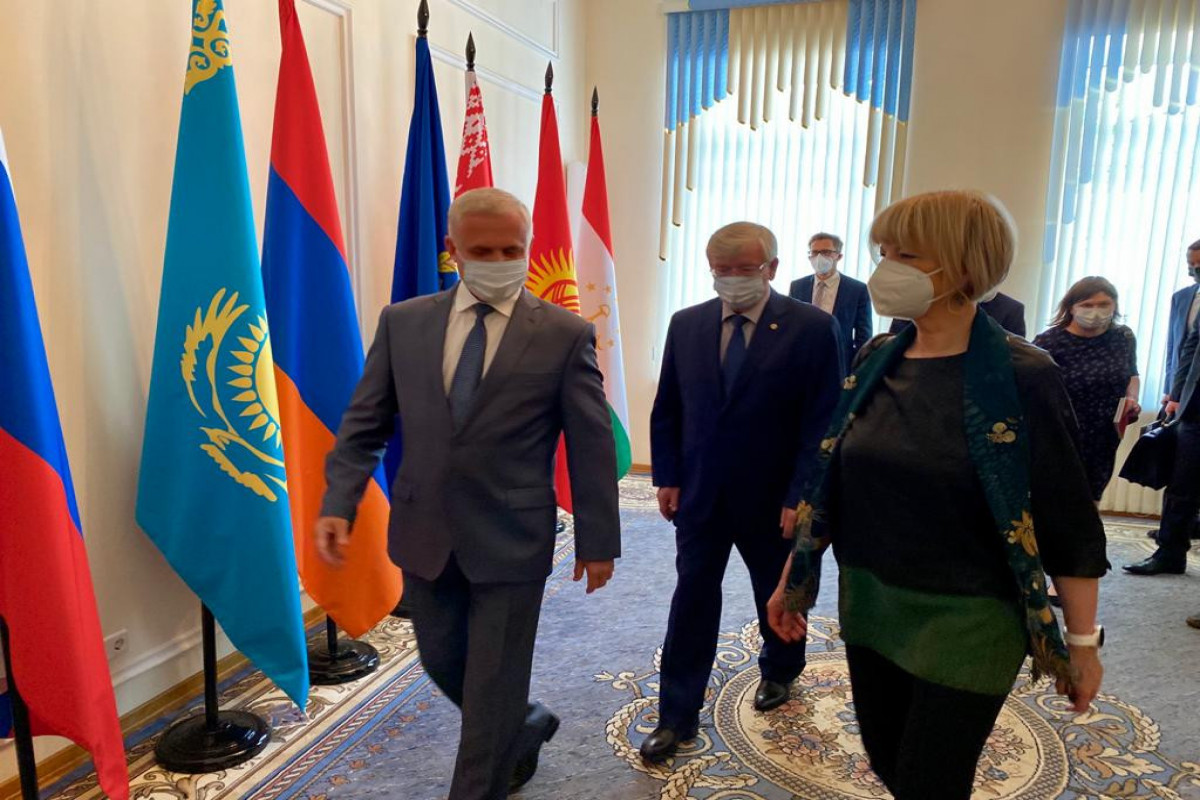 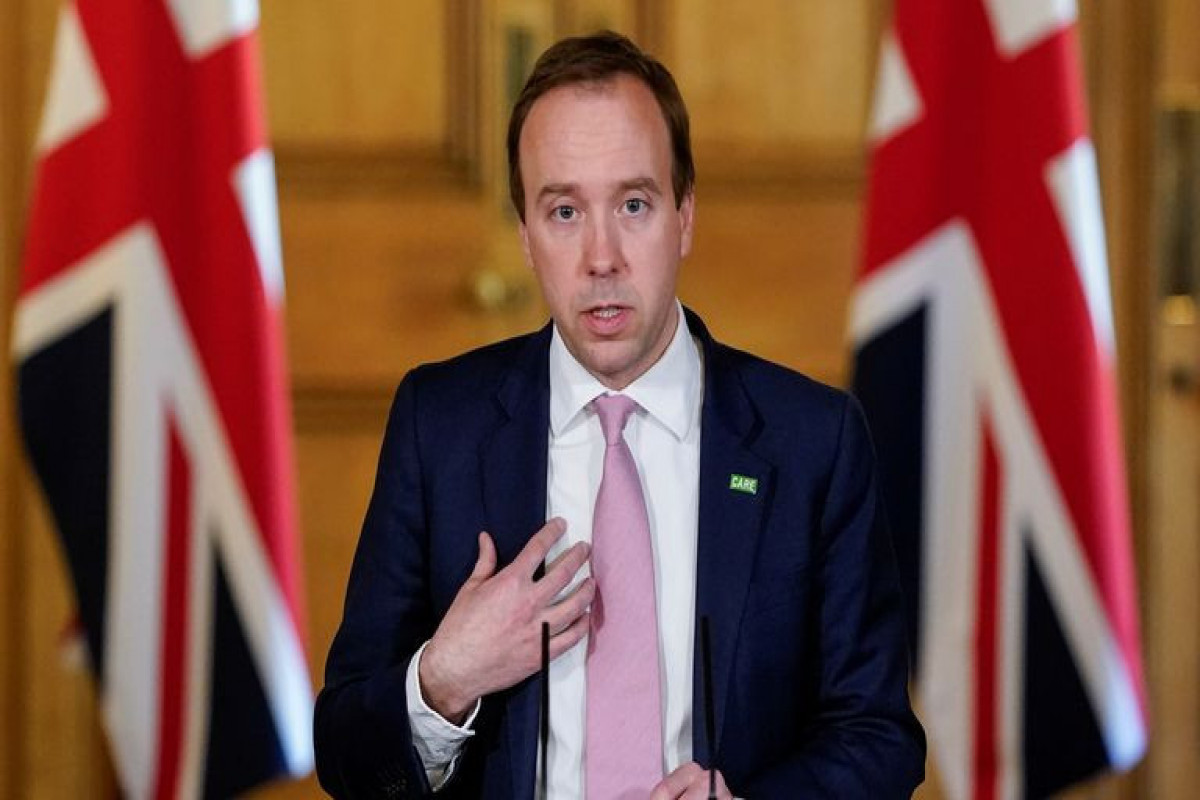