Cinemas and museums set to reopen in England from 4 July 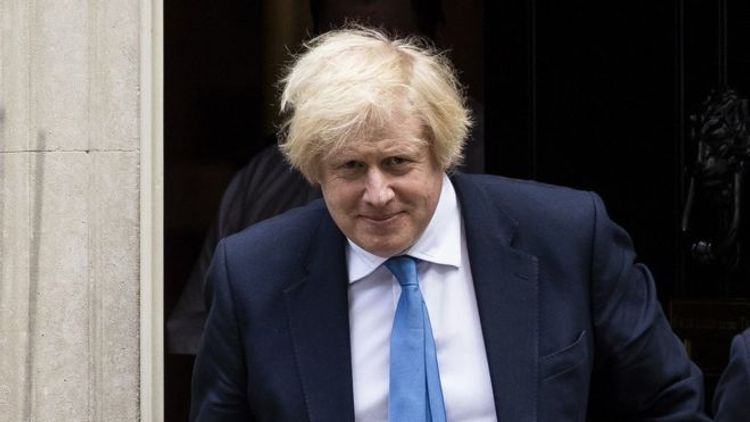 Cinemas, museums and galleries will be able to reopen in England from 4 July, Boris Johnson is expected to announce on Tuesday as he outlines a further easing of coronavirus restrictions, APA reports citing BBC.

Venues closed since the middle of March will be able to welcome visitors as long as safety measures are in place.

The PM is also due to set out how pubs can safely reopen following a review of the 2m distancing rule.

Health Secretary Matt Hancock said on Monday the virus was "in retreat".

Mr Hancock said England was "clearly on track" to further ease lockdown restrictions but No 10 warned the moves would be reversed if they led to a surge in new infections.

There were fewer than 1,000 confirmed new cases on Sunday, the lowest daily figure since the lockdown started on 23 March, while the number of people in hospital with the virus has fallen below 5,000.

The number of daily virus deaths also fell to 15, the lowest since 15 March. However, the figures often dip on Mondays due to reporting delays.

He is expected to announce the plans in Parliament at about 12:30 BST.

Mr Johnson is expected to say the 2m (6ft 6in) social distancing rule will be reduced to 1m (3ft 3in) from 4 July, with some mitigating measures.

This will enable many pubs, restaurants, hotels and B&Bs to reopen for the first time in more than three months.