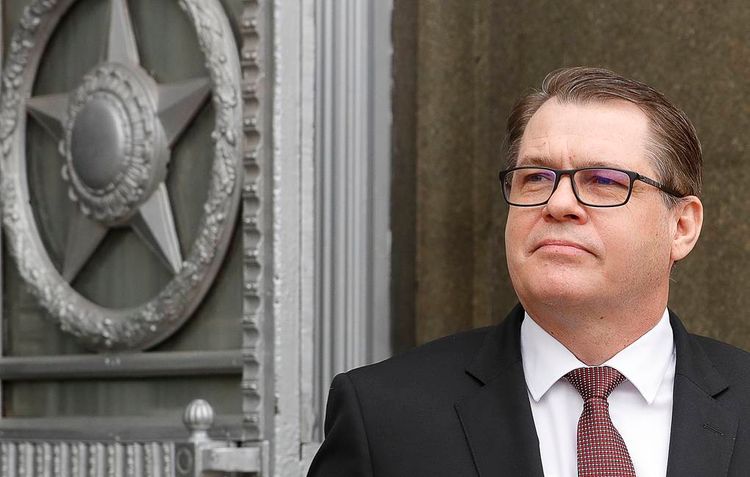 Czech Ambassador to Russia Vitezslav Pivonka has been summoned to the Russian foreign ministry, a well-informed source told TASS on Sunday, APA reports.

"The Czech ambassador has been summoned to the Russian foreign ministry," the source said.

Czech Prime Minister Andrej Babis and First Deputy Prime Minister Jan Hamacek on Saturday announced the expulsion of 18 employees of the Russian embassy in Prague, who were allegedly "officers of Russian special services".

The move came in the context of the newly leveled circumstance of the 2014 blast at the ammunition depot in the village of Vrbetice. According to reports, "officers of Russia’s military intelligence" were allegedly involved in this incident.

The Russian expressed resolute protest over this step taken "under invented and ungrounded pretexts" and vowed response measures would follow.