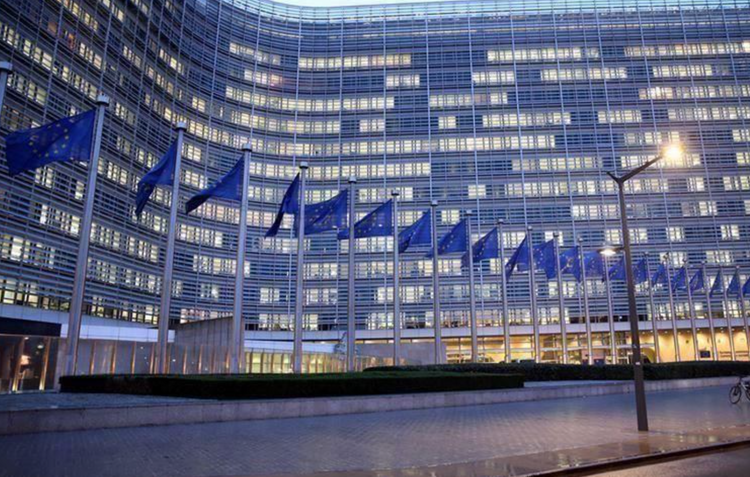 In the EU arms export report adopted on Thursday, EU lawmakers urge all members of the bloc to “follow the example of Germany, Finland and Denmark, which, after the killing of the journalist Jamal Khashoggi adopted restrictions on their arms exports to Saudi Arabia.”

The document also points out that arms exported to Saudi Arabia, the UAE, as well as other members of the Saudi-led coalition intervening in the Yemen war had been used in the country, “where 22 million people find themselves in need of humanitarian aid and protection.”